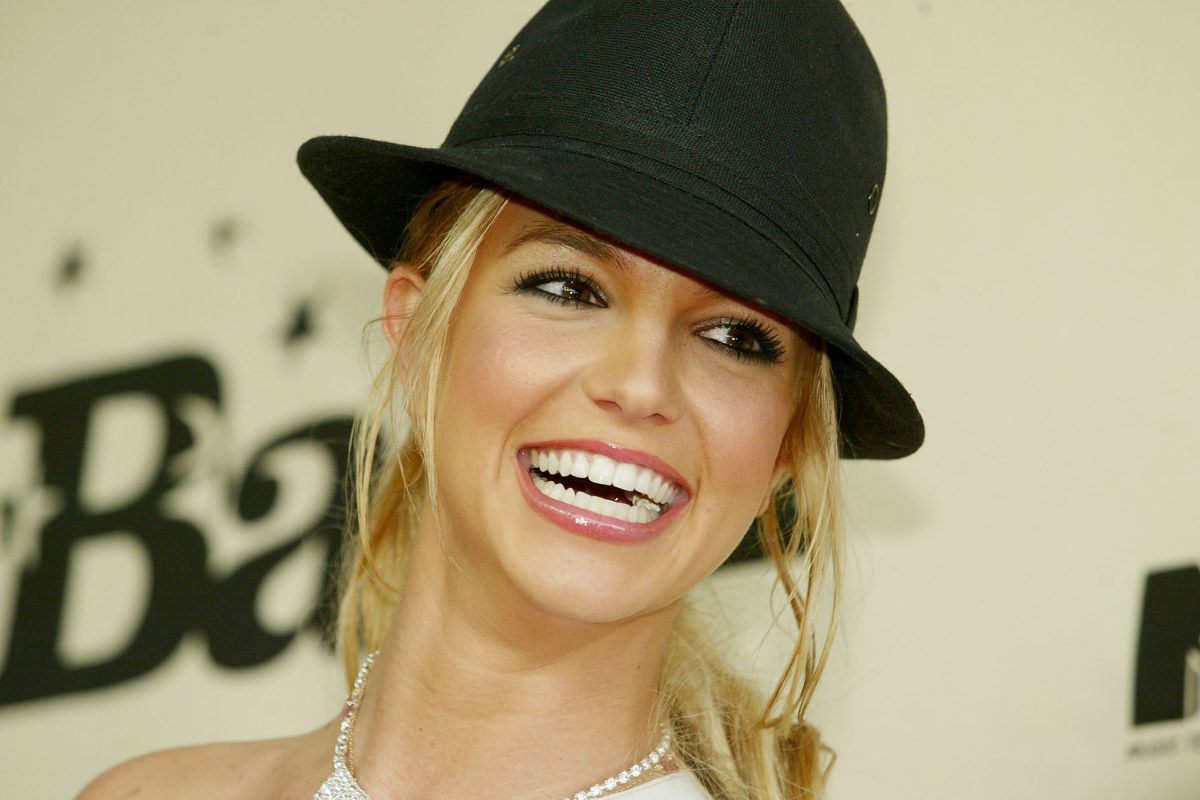 Pop star Britney Spears has requested to address her controversial conservatorship in court, according to her lawyer.

In 2008, Jamie Spears — Britney Spears’ father — was granted control over both her personal and business affairs following a court-ordered “conservatorship.” Under such an order, a guardian or protector can be appointed by a judge to manage the various affairs — including financial — of another person for certain reasons, such as physical or mental limitations.

Attorney Samuel D. Ingham III spoke at a hearing on Tuesday at Los Angeles Superior Court on behalf of Britney Spears, according to CNN.

“Britney wants to address the court directly,” said Ingham, adding that she would like to do so within the next month. The hearing has been scheduled for June 23.

CNN added that “The battle over Spears’ $60 million estate has been going on for months.”

“It started last August when Ingham filed to officially remove her father, Jamie Spears, as conservator. The elder Spears had been the conservator of her estate since 2008, along with attorney Andrew Wallet, following a series of personal issues that played out publicly for the singer. For most of that period, Jamie Spears also oversaw his daughter’s health and medical decisions. He became the sole conservator of the singer’s estate in 2019, following Wallet’s resignation,” CNN explained.

The subject of Britney Spears’ conservatorship — and, more broadly, her general well-being — was brought to the forefront of the country’s cultural psyche after The New York Times’ documentary, “Framing Britney Spears,” debuted in February. With growing support for the end of the conservatorship, the hashtag #FreeBritney has gone viral.

In March, Spears responded to the documentary, saying that she was “embarrassed” by it.

“My life has always been very speculated …watched … and judged really my whole life !!!” Spears wrote on Instagram. “For my sanity I need to dance to @iamstevent every night of my life to feel wild and human and alive !!! I have been exposed my whole life performing in front of people !!! It takes a lot of strength to TRUST the universe with your real vulnerability cause I’ve always been so judged… insulted… and embarrassed by the media… and I still am till this day !!!! As the world keeps on turning and life goes on we still remain so fragile and sensitive as people !!!”

“I didn’t watch the documentary but from what I did see of it I was embarrassed by the light they put me in,” she added. “I cried for two weeks and well …. I still cry sometimes!!!!”

According to CNN, Jamie Spears claimed that he has not spoken with Britney Spears since the summer of 2020.

“I love my daughter and I miss her very much,” he told CNN in December 2020. “When a family member needs special care and protection, families need to step up, as I have done for the last 12-plus years, to safeguard, protect and continue to love Britney unconditionally. I have and will continue to provide unwavering love and fierce protection against those with self-serving interests and those who seek to harm her or my family.”