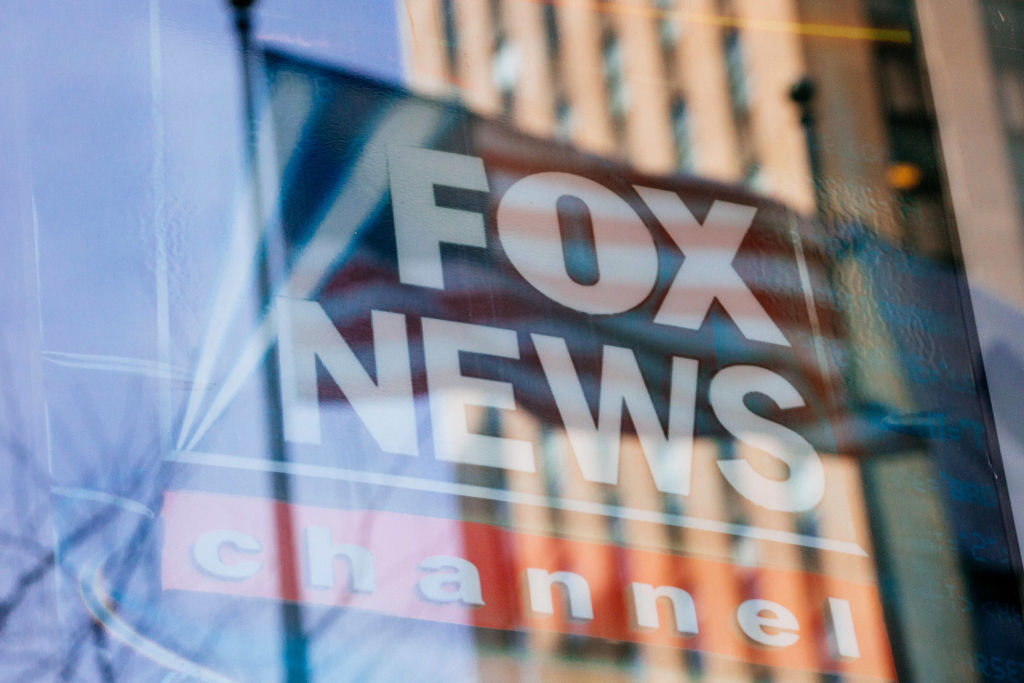 Dozens of left-wing activist groups have called on advertisers to “refrain from partnering with and funding” the Fox News Channel, which they call “an engine of violence and extremism.”

A coalition of left-wing organizations has written an open letter urging advertisers to boycott FNC for an alleged host of microaggressions and purported acts of disinformation.

In addition to focusing on Tucker Carlson, the most popular host in prime time cable news, the 44 “progressive” organizations criticize the network’s daytime, hard news coverage, because it does not echo predictably liberal viewpoints.

“Fox News is a uniquely destructive force” and a “key driver behind” a host of social “depravities,” the letter says.

The effort, which was led by Media Matters for America, attracted left-wing pressure groups that focus on a vista of niche issues. Signatories include MoveOn.org, the Center for American Progress Action Fund, the Black Lives Matters Global Network Foundation, the LGBT activist group GLAAD, and the pro-abortion lobby NARAL.

Media Matters fleshed out the letter’s complaint by posting its own online broadside, criticizing Fox News for referring to the border crisis as an “invasion,” and expressing outrage that “Fox and Friends” co-host Brian Kilmeade noted that Caitlyn Jenner’s birth name was Bruce.

Media Matters also criticized Judge Jeanine Pirro for using the term “Kristallnacht” in a segment on social media’s destruction of the online free-speech platform Parler — but said nothing when CNN’s Christiane Amanpour described the Trump administration as a “four-year assault” akin to “Kristallnacht.”

Leading ideologically motivated boycotts against Fox News is as old as Media Matters itself.

“Angelo Carusone [the CEO] of Media Matters spearheaded advertiser boycotts against Glenn Beck and Bill O’Reilly. Can he take down [Sean] Hannity?” the business publication Fast Company asked in May 2017.

Media Matters has published Hannity’s top advertisers for at least two years. The uphill nature of defunding Hannity can be summed up in one fact: The top name on the list is MyPillow, run by outspoken conservative Christian Mike Lindell.

Viewers made Fox News the top-rated cable news network for 19 years, from 2002 to 2021, then again for the last 13 weeks in a row. FNC is the most-watched channel on basic cable and leads its news competitors among the 25-54 demographic that is most coveted by advertisers.

The company earned $238 million in advertising data in the third quarter, and Fox News accounts “for 95 percent of the [Fox Corporation]’s total pretax profit,” according to the New York Times.

“FOX News is about to close out its fourth consecutive year delivering new records in advertising revenue,” a Fox News spokesperson told The Hill. “So clearly Media Matters’ predictable ongoing partisan attacks have zero impact outside of their irrelevant echo chamber on social media.”

0 28
Throw This Type of Coffee Away

0 21
Jason Momoa and Amber Heard’s “Lack of Chemistry” Cut Down Her Role in “Aquaman 2”, Says Agent