Fort Bliss officials gave an update on the 11 soldiers hospitalized after ingesting an unknown substance. According to a statement made by the 1st Armored Division on Saturday, five soldiers were to be released from the non-critical care ward.

Fort Bliss said toxicology reports found that the service members suffered from the effects of a primary chemical found in antifreeze. The soldiers allegedly believed they had consumed alcohol.

11 Soldiers are being treated at Fort Bliss after they ingested an unknown substance. Follow @1stArmoredDiv for updates, incident remains under investigation. Press Release here 🔻https://t.co/9YPSkW3DPy

“Anyone who has ingested toxic levels of a substance like ethylene glycol,” Medical Services Deputy Commander Col. Shawna Scully said. “They require medications to help bind that substance and allow it to be cleared from the system. In extreme cases that clearance is done using dialysis.”

Officials said all of those poisoned continue to gain improved health. An investigation into the incident remains ongoing.

All copyrights and legal uses attributed to content are located at the article origination: © OANN, Fort Bliss soldiers suffering from poisoning are improving 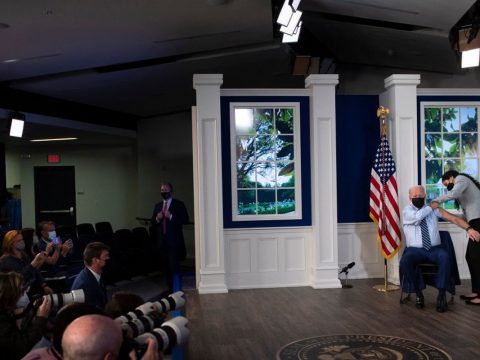 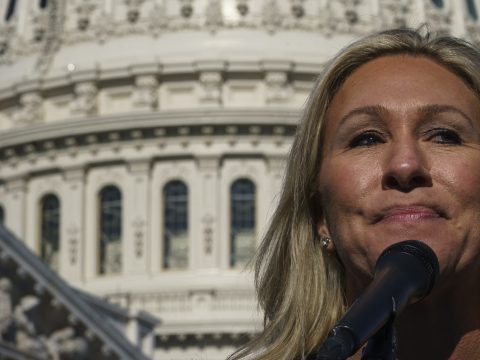 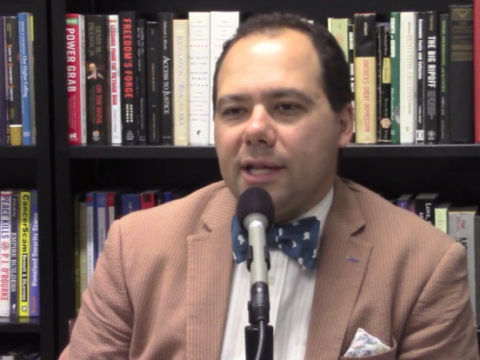 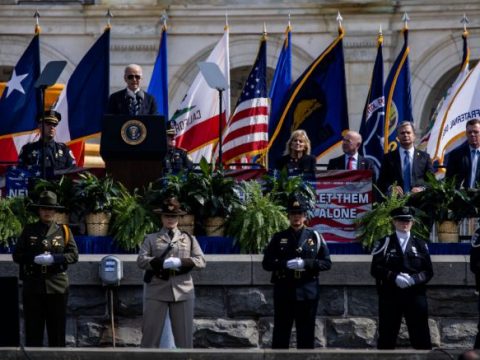 0 296
Biden pays tribute to America’s fallen officers
Thanks for subscribing!