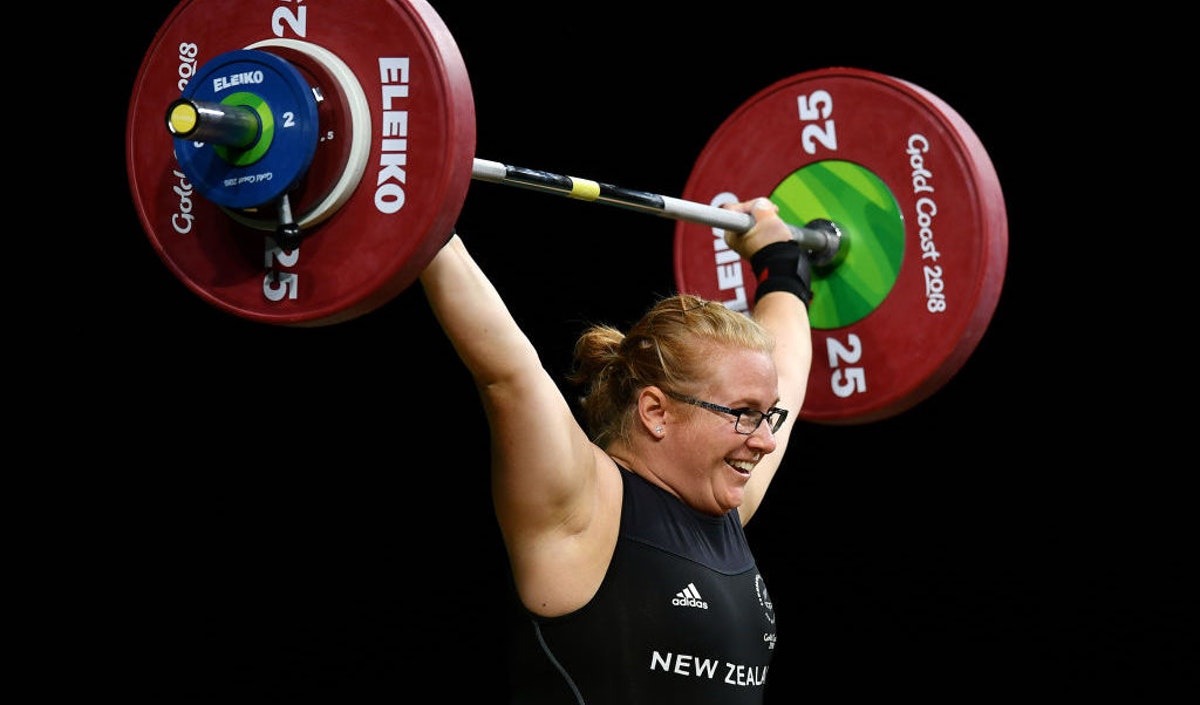 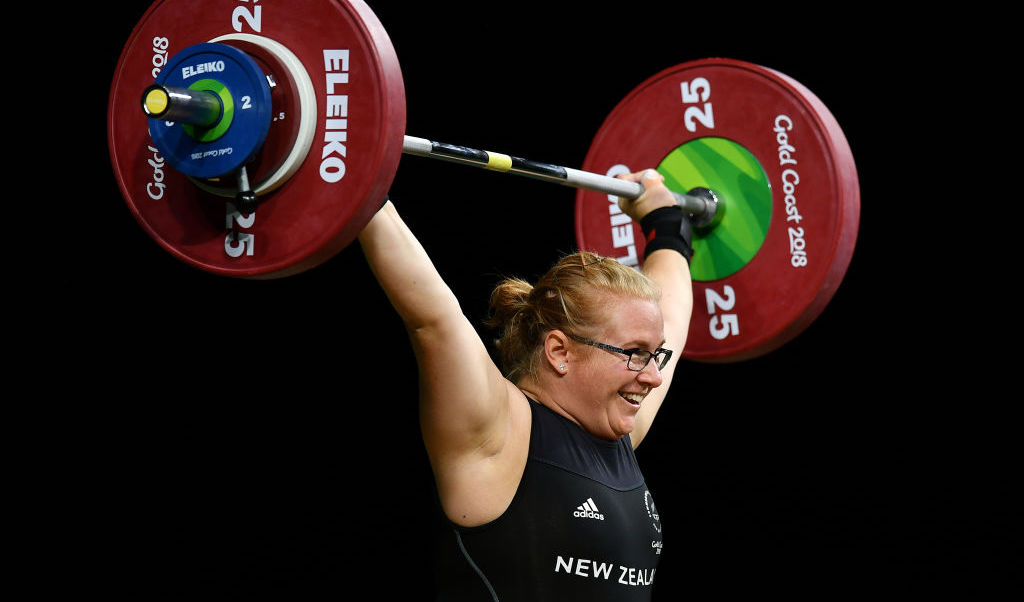 “I was like ‘What do you mean? There’s no one that’s close to me,’” Lambrechs said during an interview with Fox News, recalling a phone call she received from her coach letting her know that Hubbard had eclipsed her lifting records and beat her out of the number one spot for their weight class. “Laurel started weightlifting, and she competed on the weekend. So as of now, you’re number two.”

Hubbard is set to become the first openly transgender person to compete in the Olympics after winning a spot on the New Zealand national team. At 43 years old, Hubbard is currently the oldest weightlifter competing.

“It’s honestly going to knock women out of sport. Women are not going to want to participate in something where there isn’t opportunity for them to win medals or go to international competition,” she said.

After Hubbard beat Lambrechs out of her records, Lambrechs was given little recourse if she wanted to continue competing.

Each nation is capped at sending just one athlete per weight class for major weightlifting competitions. Lambrechs lost nearly 40 pounds in three months to drop weight classes and continue competing.

“I just did what I had to do to accomplish my goal of competing at my third Commonwealth Games. It meant a lot to me to show the Commonwealth that I wasn’t knocked out that easily,” Lambrechs said.

Lambrechs has previously claimed that athletes have been warned to be silent about transgender competitors in women’s sports. In May, she said that sport was being taken away from women because of committees allowing biological men to compete against them.

“I’ve had female weightlifters come up to me and say, ‘What do we do? This isn’t fair, what do we do?’ Unfortunately, there’s nothing we can do because every time we voice it we get told to be quiet,” she added.

.....Continue  at The Daily Wire, Former Olympian Who Lost Records To Laurel Hubbard Says Trans Athletes Will ‘Knock Women Out Of Sport’