Former CIA and NSA director Michael Hayden bashed Republicans on Wednesday, saying that he agreed with the claim that there was no more dangerous “political force” than Republicans.

Hayden made the comments in response to a tweet from Financial Times editor and writer Edward Luce. Luce tweeted, “I’ve covered extremism and violent ideologies around the world over my career. Have never come across a political force more nihilistic, dangerous & contemptible than today’s Republicans. Nothing close.”

The former intelligence director shared the statement, saying, “I agree. And I was the CIA director.”

The Air Force general began his career during the Cold War when the threat of nuclear war between the Soviet Union and the U.S. was a very real possibility and has witnessed the rise of an increasingly powerful China in the last several decades.

During his tenure leading the two intelligence giants, he would have been heavily involved with the U.S. response to Islamic terrorism as he was heading up the NSA during the September 11, 2001 attacks.

He endorsed Joe Biden during the 2020 presidential election.

Last year, he even said that it was a “good idea” to send “MAGA wearing unvaxxed” Americans to Afghanistan.

Hayden was widely criticized by conservatives for his statement seemingly indicating that he believes Republicans are more of a threat than ISIS or the Chinese Communist Party.

Washington Free Beacon investigative reporter Chuck Ross pointed out that Hayden was heading up the CIA when the U.S. was attempting to hunt down 9/11 mastermind Osama bin Laden.

Hayden’s comments come as the Biden administration, through the Department of Homeland Security and the Department of Justice, have ramped up operations and investigations into “domestic terrorism.” However, some have accused the feds of inflating concerns about domestic extremism. In July, the DOJ was accused by whistleblowers of “padding” its domestic terrorism statistics to make the threat seem more widespread.

All copyrights and legal uses attributed to content are located at the article origination: Daily Wire, Former Intelligence Director Bashes Republicans, Agrees They Are The Most Dangerous Political Force In The World 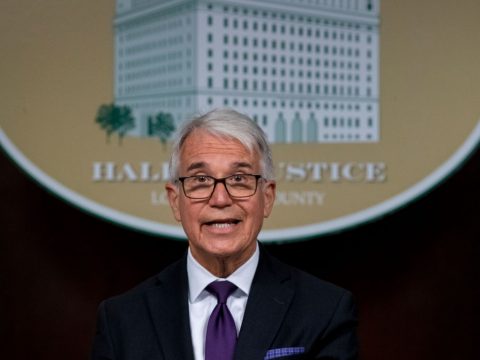 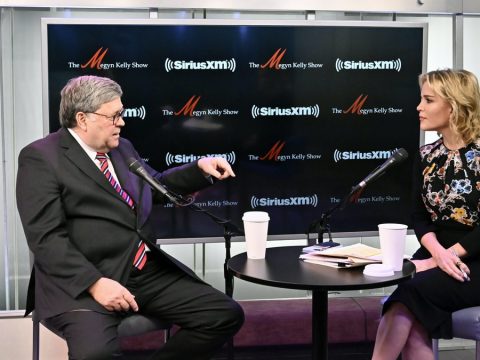 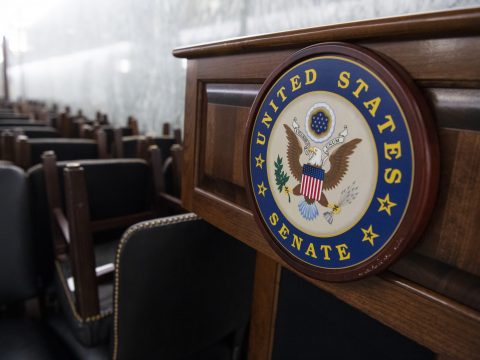 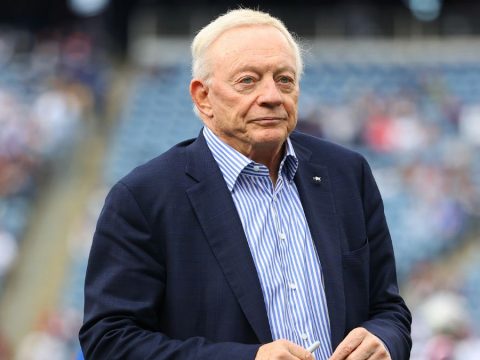