With Joe Biden either unwilling or unable to free WNBA star Brittney Griner from her five-month-long detention in Russia on drug charges, former New Mexico Governor Bill Richardson (D) has decided to step in and help.

A source told ABC News on Saturday that Richardson intends to make the long journey to Moscow in the next few weeks, ESPN reports.

Richardson’s involvement could be a prelude to a prisoner swap involving Griner. The former New Mexico governor recently worked such a deal with the Russians to gain the freedom of former U.S. Marine Trevor Reed, whom the Russians had held for more than two years.

A prisoner swap involving Griner could be more complicated, however, since the Russians are reportedly asking to exchange the high-profile WNBA player for notorious Russian arms smuggler Victor Bout, aka “The Merchant of Death.”

Brittney Griner was initially detained by Russian authorities after allegedly being discovered with vape cartridges infused with hashish oil in her luggage. Due to the nature of the offense and the reported amount involved, Griner could face up to ten years in jail under Russian law,

Last week, Griner pleaded guilty to drug possession charges against her in a Russian court. Though, her legal team was quick to add that the plea had more to do with acknowledging guilt for the facilitation of a prisoner exchange and the understanding that her chances of an acquittal in a politically-charged court were virtually nil.

Richardson’s assistance comes at the behest of Brittney Giner’s wife, Cherelle Griner, who recently said the Biden administration was “not doing anything” to gain her wife’s release.

Brittney Griner’s wife Cherelle says it is “very disheartening” that she still has not heard back from the White House — after Brittney penned a handwritten letter to Pres. Biden from a Russian prison pleading for help. pic.twitter.com/MTyQqCJIBj

Griner was in Russia playing for a Russian women’s professional basketball team. A practice not uncommon for WNBA players when their home league is not in season. 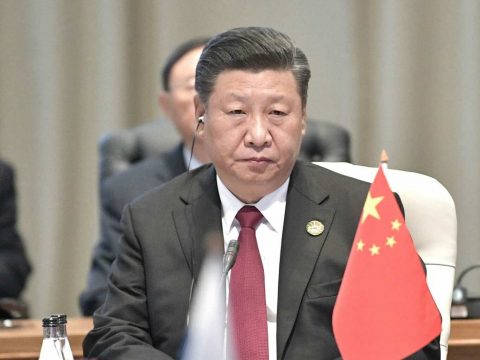 0 65
China May Obtain Primary Ownership of U.S. Lithium Mine 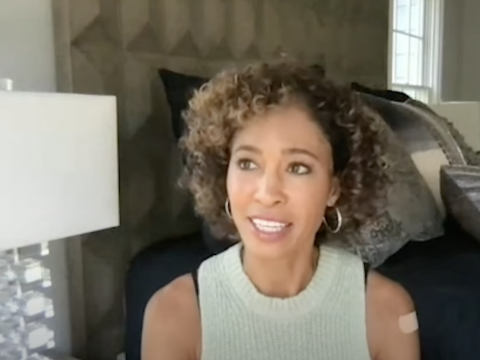