A former FBI assistant director said former President Donald Trump could likely raise legitimate legal challenges to the FBI’s raid of this home following revelations that his passports were seized.

“Trump’s attorneys could have a runway to argue the scope of the search is overly broad,” former FBI Assistant Director for Intelligence Kevin Brock told Just the News.

“Search warrants normally require a level of specificity that seems to be missing in this warrant. Specificity is important in order to protect 4th Amendment rights from exuberant government overreach designed to find whatever they can,” the former FBI official added.

Three of Trump’s passports were returned by the FBI as Fox News reported at least five of the boxes seized contained information protected by attorney-client privilege.

Conservative critics slammed the FBI’s raid for being overly broad, noting that the bureau’s court-approved warrant authorized agents to seize from Trump’s resort “any government and/or Presidential Records created between January 20, 2017, and January 20, 2021.”

“This apparently makes a novel legal assertion that any presidential record kept by a former president is against the law,” Brock said.

“You have to wonder what the other living former presidents think about that. They have the right and, apparently, clear desire to remain silent,” the FBI official added.

Trump demanded the return of passports and privileged documents in a post on Truth Social on Monday.

“It has just been learned that the FBI, in its now famous raid of Mar-a-Lago, took boxes of privileged ‘attorney-client’ material, and also ‘executive’ privileged material, which they knowingly should not have taken,” Trump wrote.

“By copy of this TRUTH, I respectfully request that these documents be immediately returned to the location from which they were taken,” Trump added.

Trump also called for the Department of Justice to release the affidavit used to justify the recent Mar-a-Lago raid.

“[I]n the interest of TRANSPARENCY, I call for the immediate release of the completely Unredacted Affidavit pertaining to this horrible and shocking BREAK-IN.”

The FBI said in a statement Tuesday that it “follows search and seizure procedures ordered by courts, then returns items that we do not need to be retained for law enforcement sources.”

As we reported on Tuesday, The Justice Department opposed the release of the affidavit, arguing they needed to “protect the integrity of an ongoing law enforcement investigation that implicates national security” and protect information about witnesses in the case.

All copyrights and legal uses attributed to content are located at the article origination: The Bongino Report Former FBI Official Says Trump Could Sue Bureau after Mar-a-Lago Raid

0 42
The Intolerant, Barbaric, and Violent Transgender Movement Is Coming for Your Children 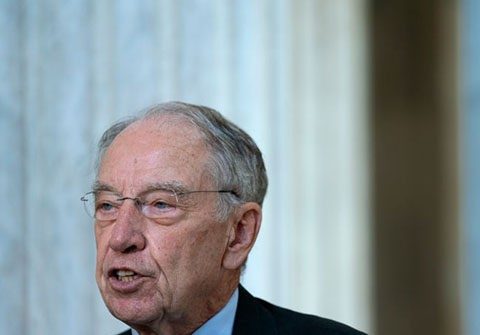 0 157
Sen Grassley: Biden Admin Was for Sending Polish Migs to Ukraine Before They Said They Were Against It 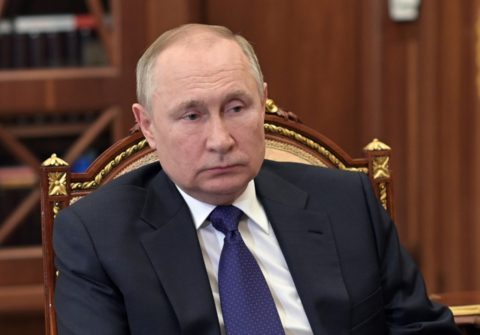 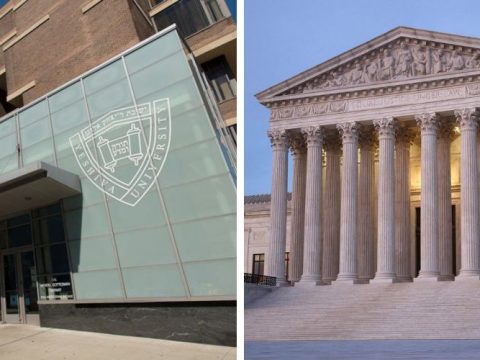