WATCH: That Time the Media Dubbed Michael Avenatti ‘Savior of the Republic’

Prosecutors, who had requested that Avenatti be sentenced to an additional 17.5 years, said the disgraced attorney’s “deplorable acts” were the result of “calculated choices and egregious violations of the trust.” Avenatti, who represented himself, told the judge he was “deeply remorseful and contrite” and therefore deserved no more than six years in prison for his crimes.

Avenatti’s anti-Trump antagonism made him a ubiquitous presence on cable news in 2018. He once appeared on 10 different shows in a 24-hour period. Former CNN host Brian Stelter, among others, went so far as to suggest that Avenatti was a “serious contender” to win the Democratic presidential nomination in 2020. Avenatti was arrested in March 2019. 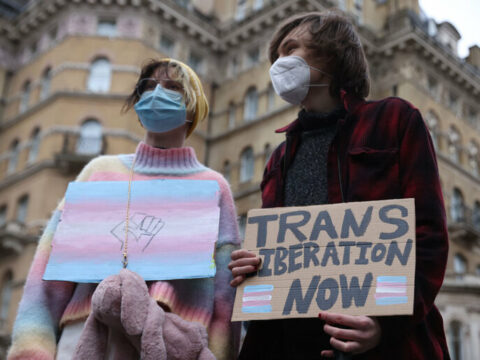 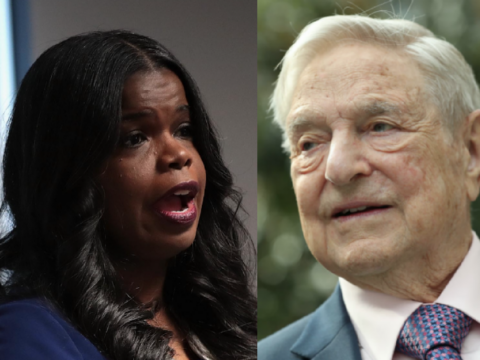 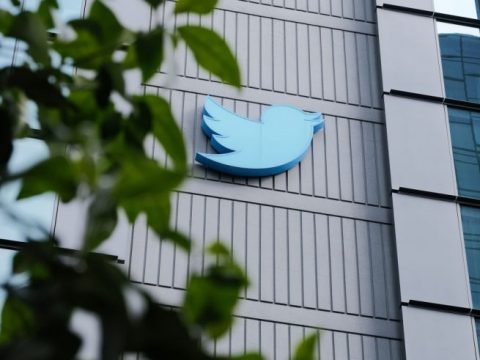 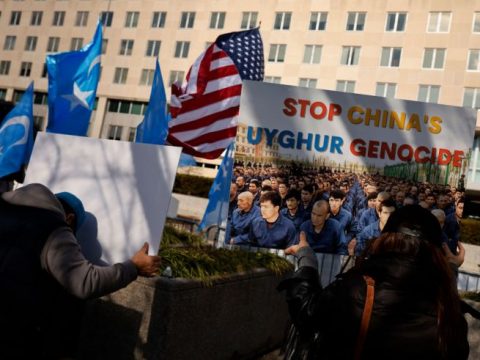