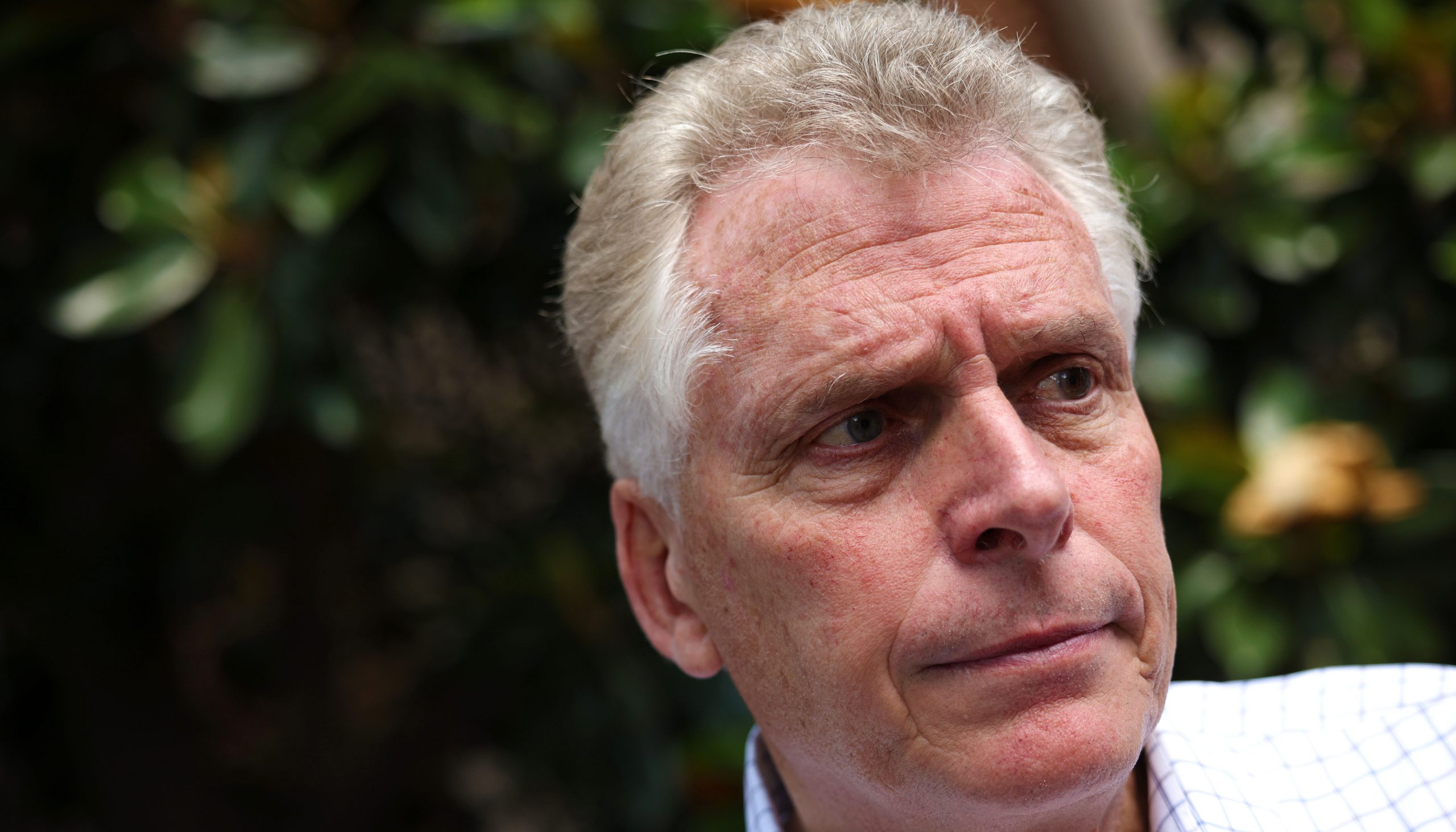 McAuliffe, who has previously served as the state’s governor and is seeking another term in office, has hit the campaign trail with Democrat Governor Ralph Northam. Northam previously was rocked by highly controversial comments that he made about abortion and over a yearbook photo that emerged that he admitted to being in that showed two people, including one in a KKK hood and the other in blackface.

Wilder slammed McAuliffe in a post on social media titled, ‘The People Deserve Answers,’ for previously calling for the resignation of Northam and two other top Virginia Democrat politicians.

“As I related to WRVA’s Jeff Katz in a recent interview, I have been the beneficiary of much that has been done to eliminate the effects of racism in our state and nation,” Wilder began. “Sacrifices beyond compare and description were made by those, mostly unnamed, unknown, regardless of race, to promote equality of opportunity and enhance possibilities. The statewide election this year in Virginia presents questions which require answers from those seeking to lead.”

“Two years ago, Terry McAuliffe called for all three persons occupying the offices of Governor, Lt. Governor, and Atty. General to resign,” Wilder wrote. “Governor Northam had been shown pictured in his school’s yearbook in ‘blackface’ and subsequent revelations by A.G. Mark Herring acknowledged appearing in ‘blackface’ in 1985. The media ran the story of two women accusing Lt. Gov. Fairfax of sexual assault, denied by Fairfax, but former Governor, McAuliffe, within minutes thereafter, proclaimed the accusations to be credible. Today, McAuliffe is asking people to vote for that A.G. who served as his attorney general, and seeks the continuing support of Northam.”

“No reasons have been given to the voters as to Terry’s change of mind,” Wilder noted. “Nor has any reason been made why McAuliffe felt compelled to violate Virginia’s long-standing precedent by choosing to run again, against persons who had far more experience than he, as he had never held elected office of any kind when he ran. All of the candidates he opposed except one, were Black, including two women, whom he felt not qualified to be given the chance that he had been given.”

“At last report, Northam has withdrawn his apology for ‘blackface,’” Wilder concluded. “Is what Northam and Herring did…alright by any standard? Is McAuliffe going to tell the voters of the ‘credible’ evidence that he has relative to Fairfax? Or does this suggest that if you’re a Black person in Virginia, if you’ve got to think about who you are going to vote for then ‘you ain’t Black.’”

0 23
FACT CHECK: Does This Photo Show A Woman Stealing A Baby From A U.S. Hospital?

0 32
U.S. To Give 60 Million Doses Of AstraZeneca Vaccine To Other Countries 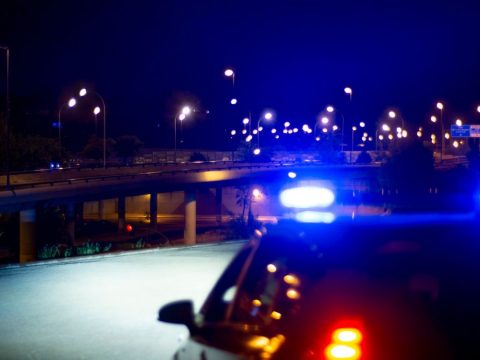