In his technical analysis, CyFIR founder Ben Cotton maintained the EMS server was connected to the internet February 1 and SQL logs indicated election records were wiped that day right before two audits were due to begin on February 2.

“There’s also a correlation to the purging of the database. It’s the day before the audit,” he announced. “Almost the same time exactly. Obviously, this requires an explanation.”

Logan went on to explained, “some individual went into an application and they chose specifically to run something that would clear all records in the system that was used to generate the official results, the day before an audit started.”

I will take all necessary actions that are supported by the evidence and where I have legal authority.

Arizonans deserve to have their votes accurately counted and protected. https://t.co/KZ8AHqyMmB

The intentional overwrite of the security logs was cleared by the EMS administration account. The account was not assigned to any one particular individual, which presented the unique challenge of pinpointing the culprit.

However, Cotton said they luckily had data they were able to backtrack and align with video feeds.

He went on to say, “we have captured screen shots of Maricopa County people at the keyboards during those time periods.”

Arizona Attorney General Mark Brnovich has said he would take all necessary actions that were supported by evidence and where he had legal authority.

All copyrights and legal uses attributed to content are located at the article origination: © OANN, Forensic auditors: Maricopa County election database wiped one day before audit 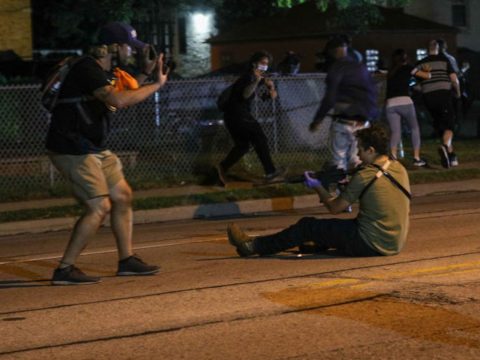 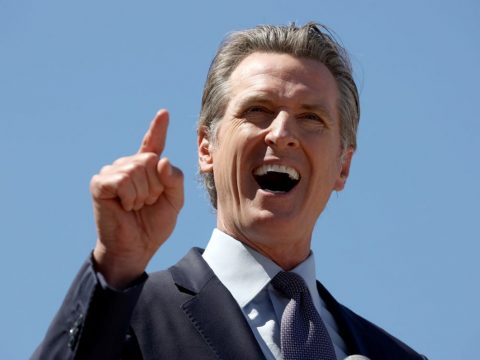 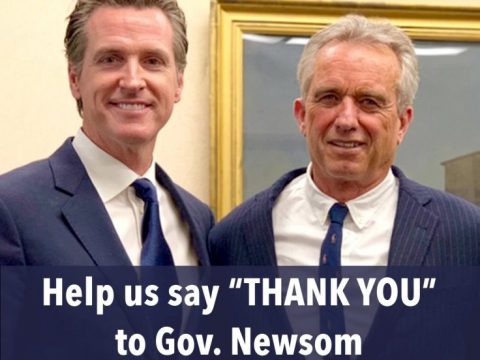 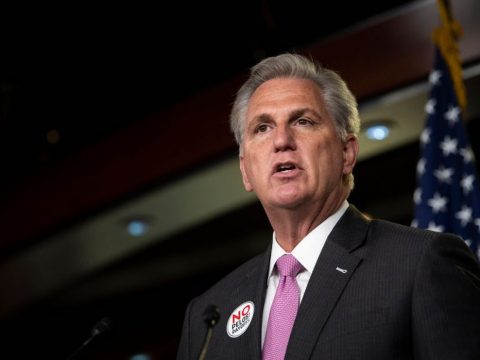 Ok, so as I understand this, someone went into the databases the day before the audit was to begin and overwrote all of the election results and how they got to those results. Now the cyber investigators have a time line and they have video evidence of people at keyboards on the day and at the time the overwrites happened. Humm, seems like there is going to be a few suicides in the near future if the investigators can start to pin point the person or persons at the keyboards and the times the data was destroyed.

Last edited 6 months ago by L Garou
0
Thanks for subscribing!

MENU
wpDiscuz
4
0
Would love your thoughts, please comment.x
()
x
| Reply
Comment Author Info
Report this comment
You are going to send email to
Move Comment
Thanks for subscribing!