The Ford Foundation was listed as a key funder in establishing the Knight Chair in Race and Journalism at Howard University, which will be filled by Hannah-Jones, the creator of the Times’s 1619 Project. But the foundation’s interests in higher education extend beyond America’s borders. The liberal nonprofit has given more than $2 million to top Chinese universities, including close partners with the regime’s military, according to the group’s federal tax filings from 2014 to 2018.

The foundation claims one of its goals is “advancing human dignity around the world,” yet it has given more than $74,000 to Beijing Zhiliao Social Work Development Center, which has worked with the Chinese Communist Party’s Ministry of Civil Affairs. The ministry’s purpose is “to manage registration and monitor social groups, funds, and private non-enterprise units,” among other domestic activities, and is run by high-ranking CCP leader Li Jiheng, who formerly served as the secretary of inner Mongolia. Under Li’s tenure, a Mongolian historian of the disastrous Cultural Revolution was censored and put on indefinite house arrest, Mongolian schools were shut down, and protesting herders were sentenced to years in prison.

In recent years in the region, the Chinese government has sought, “[to] change the teaching medium of several classes from Mongolian to Mandarin Chinese throughout the nine years of compulsory schooling.” They have also pressured foreign groups to remove historical references to “Genghis Khan” and “Mongols.”

The Ford Foundation did not respond to a request for comment.

The foundation is now rallying behind Hannah-Jones’s controversial and disputed scholarship. It called Hannah-Jones and jointly appointed faculty member Ta-Nehisi Coates “change-makers” who are “helping create a more just American future.” Hannah-Jones announced Tuesday on CBS that she would turn down a tenure position at the University of North Carolina.

It’s change-makers like @nhannahjones & @TaNehisiCoats who, as they challenge this nation to reckon with the past, are helping create a more just American future. These appointments & historic levels of investment are a testament to their groundbreaking work. https://t.co/6agn1aPsCD 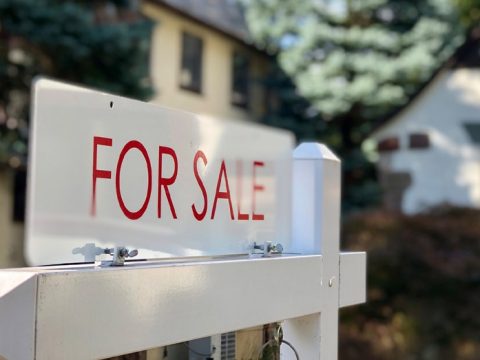 0 18
Simone Biles Flashes Her Medals, Says She Wouldn’t Change Anything From The Tokyo Olympics