Greene’s call to Republicans comes in the wake of her permanent suspension from the social media site over posts concerning vaccine statistics, which Twitter deemed COVID “misinformation.”

“Twitter and the Silicon Valley Cartel have declared war on Republicans,” the Georgia representative wrote to Instagram. “We can make Twitter powerless when we all decide to leave.”

During an interview with Fox News’ Tucker Carlson, Greene reiterated the same, emphasizing that Republicans are treated unfairly on Twitter, noting of the company’s inconsistently applied guidelines.

“We don’t have control right now, so Congress, and Republicans in Congress, can do nothing for the American people who have been silenced,” Greene told Carlson. “But when a private company, that is not elected by anyone in this country, declares war on a sitting member of Congress and a sitting president, who happen to both be from the Republican Party, it’s up to our leadership and it’s up to our conference to do something about it.”

“I’m encouraging my entire conference, as a matter of fact I’m asking all of them to leave Twitter,” the representative announced, “Because Twitter has declared war on our party. And what are we going to do, just sit there and go, oh, we’re gonna wait until we get the majority back, and then we’re gonna have investigations, and then when we get full control, are we gonna pass laws to stop this? Nothing was done in the past; nothing was done now.”

“What everyone needs to do is do what I did: I went to GETTR, I went to Gab, I went to Telegram,” Greene said. “I think everyone should leave, and I’m asking my entire conference to do it, because, ya know what, you don’t keep eating bad food at a restaurant that keeps serving it to you, you get up and leave and you go somewhere else where you’re treated well.”

Posting on GETTR, the Republican echoed her calls. “The truth is under attack and so are our Republican Conservative values,” she posted, according to Newsweek. “Twitter has censored millions of Conservative Americans for too long now without any restraint.”

“Twitter is a danger to us all by deeming itself the judge of speech on its platform,” Greene added. “It’s time to end their abuse of power they were never given. Leave Twitter NOW!!!”

“Twitter is a disgrace to democracy,” Trump said. “They shouldn’t be allowed to do business in this Country. Marjorie Taylor Greene has a huge constituency of honest, patriotic, hard-working people. They don’t deserve what’s happened to them on places like low-life Twitter and Facebook.”

“Everybody should drop off of Twitter and Facebook,” he urged. “They’re boring, have only a Radical Left point of view, and are hated by everyone. They are a disgrace to our Nation. Keep fighting, Marjorie!”

Greene responded via Telegram, posting: “Maxine Waters can go to the streets and threaten violence on Twitter, Kamala and Ilhan can bail out Black Lives Matter terrorists on Twitter, CNN and the rest of the Democrat Propaganda Media can spread Russia collusion lies, and just yesterday the Chief spokesman for terrorist IRGC can tweet mourning Soleimani, but I get suspended for tweeting VAERS statistics. Twitter is an enemy to America and can’t handle the truth.” 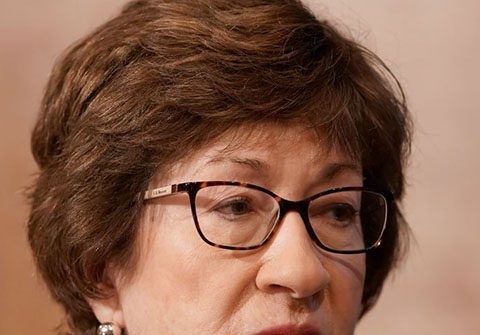 0 181
Collins: Trump Should Not Have Pledged to Pardon January 6 Rioters 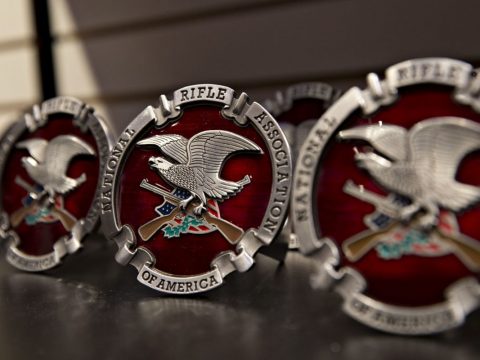 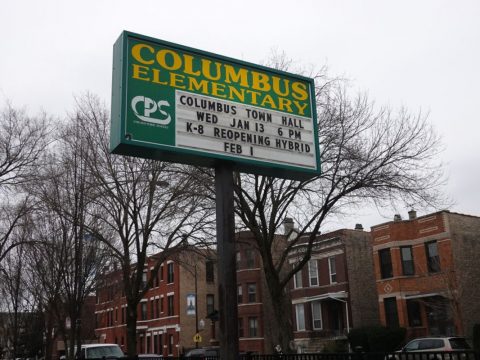 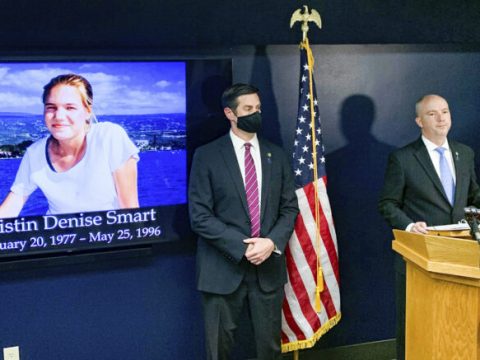