Fauci’s experiments reportedly resulted in several dogs being infected by the parasites as well as euthanized blood collection. Multiple dogs were bitten to death by those flies.

NIAID claimed those experiments were carried out to test the effectiveness of anti-parasitic drugs, despite ethical concerns. The few dogs that survived Fauci’s tests were later disposed of.

“The NIH website says they choose beagles because they’re small and docile, means they are easy to abuse,” explained Justin Goodman of White Coat Waste Project. “They took these 28 healthy beagles, infected them with with parasites by, as they’ve done in the past, strapping devices that allow them to eat them alive basically, give them parasites and then they killed the dogs at the end of the study.”

Several federal agencies have allegedly moved away from experimenting products on dogs, but Fauci’s project seemed to have proceeded in a different way.

0 3
At Summit of the Americas, U.S. Rolls Out Measures to Take on Migration Crisis 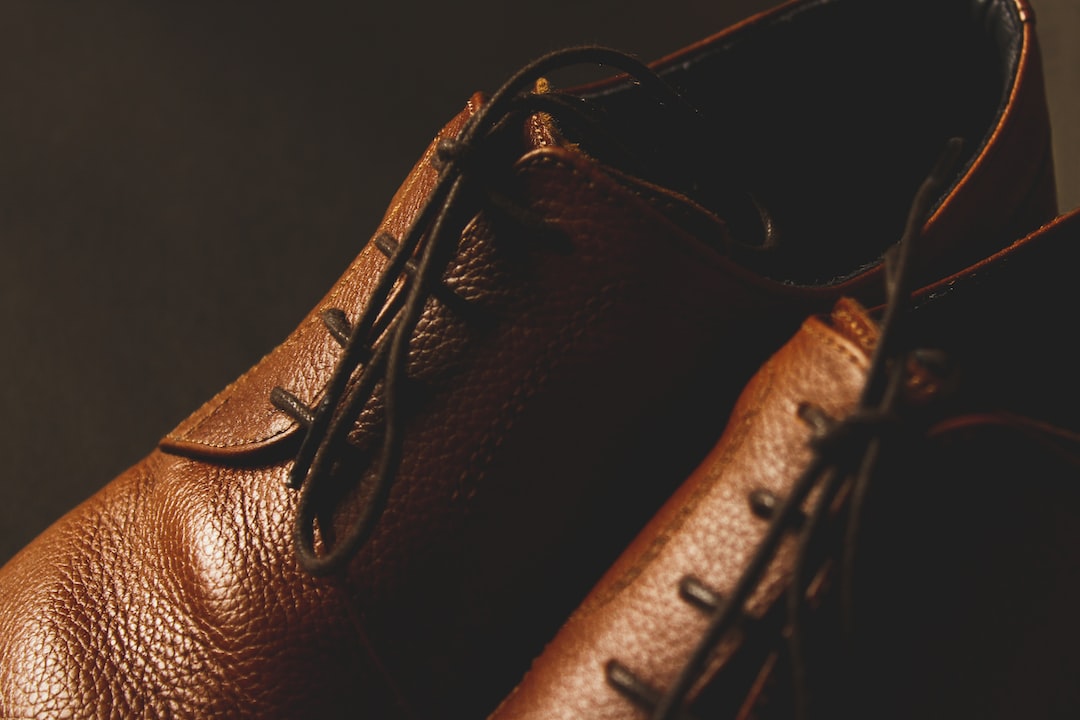