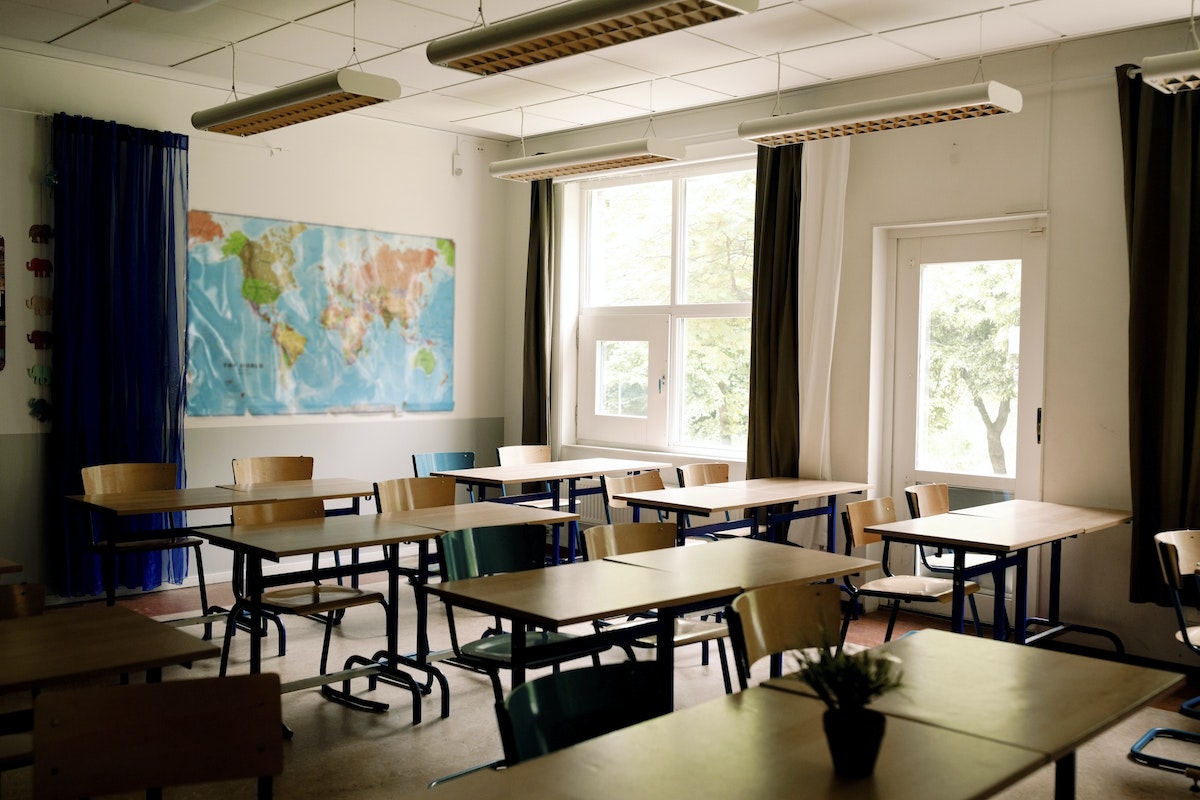 A Virginia parent is speaking out against a school district’s “anti-racism” policy and curriculum, saying that school officials ignored his concerns with curriculum being presented to his son that the father says is racist and not Constitutional.

Last week, Judge Claude Worrell, of Charlottesville Circuit Court, dismissed a case against the Albemarle School District filed by several groups of parents concerned about curriculum they say is racist and discriminates against students based on color.

Alliance Defending Freedom lawyers, who are representing the parents, are awaiting a written dismissal and say they will likely appeal the decision.

Matt, one of the parents involved in the suit, spoke with The Daily Wire about his concerns with the district’s anti-racism policy and says it has been intertwined throughout classes. Matt, who attended the same school that his son now attends, says he believes the school is encouraging kids to focus too much on skin color.

“As a parent here, who’s against racism, I’m against this conversation because now we’re having kids who are in middle school focus on the color of their skin,” he said, adding that divisive concepts should not be being taught in schools, especially middle schools.

Matt said he was able to have his son removed from the homeroom class where he said the teen was being exposed to some of the “divisive concepts,” but wasn’t able to completely protect him because he said the “concepts [are] woven into every subject.”

He stated that his son was “personally attacked” in English class because of his beliefs related to the topic.

The district’s policy can be found online, and gives definitions of concepts like “anti-racism,” “individual racism,” and “institutional racism.”

The policy says that institutional racism “occurs within institutions and organizations, such as schools, that adopt and maintain policies, practices, and procedures that often unintentionally produce inequitable outcomes for people of color and advantages for white people.”

Other resources available on the district’s website include a document asking “Am I an anti-racist?” and an anonymous alert system where people can report alleged racism.

“We obviously were pleased that the court agreed with our position that plaintiffs failed to show concrete harm to students from the policy’s implementation. As the Judge noted, there was no justiciable question for the court to decide, meaning there were no claims that could be decided based upon legal principles,” he added.

Kate Anderson, one of the lawyers for the parents, said that students in one exercise were told to put “white” and “Christian” into a “dominant box” and then encouraged to “dismantle the box” and take an anti-racist pledge.

According to Anderson, several teachers are upset with the new focus on race instead of academics, especially when getting students back on track after the pandemic.

“The school policy was directed at bringing kids to view themselves and everything around them purely through the lens of race, and it was personalizing it by telling students that only white people can be racist. That all the white students are personally and individually responsible for racism,” she said.

Anderson added that minority students were told they could not succeed because of their race and because of oppression. According to Matt, several of his co-plaintiffs are minority parents and he is worried that their children have “felt isolated” because of the policy implementation.

He also claims that he spoke to the school’s principal, vice principal, and superintendent and says he got little feedback. He said he felt “ignored” and believed the curriculum being used was against the Constitution.

Despite the legal setback, Matt said that he would be happy if, “at the end of the day, these racist concepts, curriculum are not taught.”

He added, “Kids shouldn’t have to be told to focus on their skin color.”

All copyrights and legal uses attributed to content are located at the article origination: © Daily Wire, ‘Focus On Their Skin Color’: Parent Speaks Out Against School’s ‘Racist’ Curriculum

0 28
Ohio AG: There’s No ‘Whisper’ Of Proof For Supposed 10-Year-Old Rape Victim Who Traveled Out Of State For Abortion 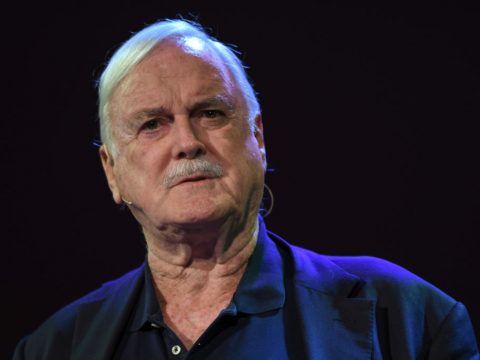 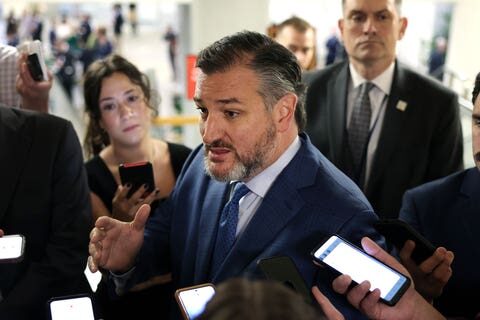