Former New York City Police Commissioner Bill Bratton referred to law enforcement as essential medicine amid the movement to defund the police. In an interview on Sunday, he argued being a cop in America these days is tougher than any other time in history.

Bratton went on to say the changes made to law enforcement in the wake of George Floyd’s death have been “phenomenal”. While he supports many of those reforms, he remains frustrated by the movement to defund the police.

Always great to see some of NY’s Finest in Times Square. #CopsCountPoliceMatter pic.twitter.com/rZc2NwXkOh

Bratton’s comments come after crime rates in New York City have exploded. In April 2021, overall crime was up 30.4 percent in the city, with felony assaults up 35.6 percent and shootings up 166 percent compared to the previous year.

Even controversial Gov. Andrew Cuomo (D-N.Y.) has admitted to the problem by saying that the crime in New York City must be dealt with for the well-being of the city.

“What comes before that is people have to feel safe, public safety, otherwise none of it works,” he explained. “You look at the economic trajectory of New York City. I’m not going to invest if I feel the neighborhood is unsafe.”

This follows an agreement from city officials last summer to shift roughly $1 billion from the police department budget to other city services.

0 20
Canada's Conservative Establishment Turns on Truckers: 'Take Down the Barricades' 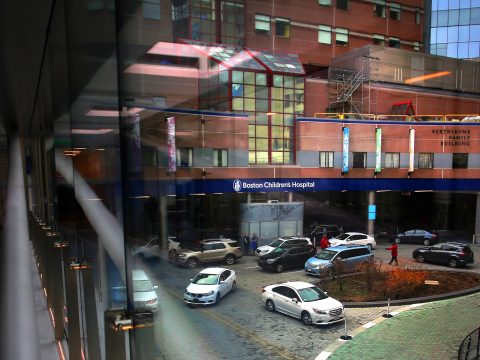