Florida Republican Gov. Ron DeSantis released an ad Monday spoofing the movie “Top Gun” as he gears up for his re-election race.

The 60-second “Top Gov” ad is a spin on “Top Gun” and opens with DeSantis dressed up as a fighter pilot giving a lesson on “dogfighting — taking on the corporate media.”

DeSantis then lists the “rules of engagement.”

“Number one, don’t fire unless fired upon, but when they fire, you fire back with overwhelming force.” The ad then plays a clip from DeSantis pushing back against reporter Evan Donovan, who referred to HB 1557 as the legislation “critics call the ‘Don’t Say Gay’ bill.”

“Does it say that in the bill?” DeSantis fires back, saying it doesn’t matter what critics say because the language is not actually in the bill.

Rules of Engagement are as Follows:

“Number two, never ever back down from a fight.” (RELATED: ‘Where Is That Coming From?’ Gov. DeSantis Pushes Back After Reporter Confronts Him Over So-Called ‘Don’t Say Gay’ Bill)

DeSantis is then shown telling a CNN reporter to ask a question rather than give a speech as the governor discusses the state’s vaccine rollout plan.

The ad flashes again to the Donovan encounter from March, with DeSantis telling Donovan he peddles “false narratives” and doesn’t “care about the facts.”

DeSantis is seen as the likely winner of the November race and sits on $128 million in re-election funds. Nikki Fried and Charlie Crist will face off Tuesday in the primary for the Democratic nomination.

DeSantis has also been eyed as a possible 2024 contender, with polls showing him trailing former President Donald Trump in a potential matchup. A WDIV/Detroit News survey from July found 45.2% of respondents favored Trump while 41.6% favored DeSantis. The Florida governor attracted more support from college-educated voters.

0 1
Sen. Marshall: I support the vaccines, but not the mandates

0 4
Jackie Cushman: Thanks for Fathers 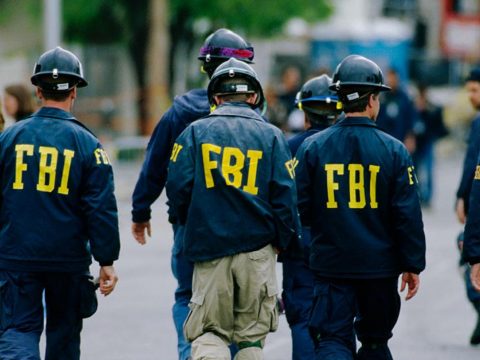