LONDON (Reuters) – Making her new psychological period thriller “The Wonder” was a lesson in reining in her spirit and holding her tongue, British star Florence Pugh says.

Pugh plays English nurse Lib who travels to a remote Irish village in 1862 to “watch” a young fasting girl.

Lib and a nun have been hired to take turns to observe the 11-year-old, who claims to not have eaten for four months, surviving on “manna from heaven”. They are to present their findings to a committee of local men after two weeks.

With the healthy girl regarded a religious wonder and fast becoming a local celebrity, Lib sets out to discover the truth behind her claims, much to the disapproval of many in the community.

“For me it’s a conversation and a conflict about science versus religion, something that we’re dealing with now, something that…it’s a tale literally as old as time,” Pugh told Reuters at the movie’s London Film Festival premiere on Friday.

“We have a strong, stubborn woman who knows that she is right in certain aspects, unable to talk her truth…So to me, it was more about biting my own tongue and all the films that I know, I love doing, is me getting in there and going in guns blazing and I couldn’t in this one because ultimately at that time it wouldn’t happen.”

Based on a novel of the same name by “Room” writer Emma Donoghue, “The Wonder” opens with a behind-the-scenes look of the film set, with a voice-over inviting audiences to believe in the story.

“It’s just a little framing so people can be aware that they are being exposed to the power of fiction, which is exactly what the film is about, the stories the characters are trapped in, or the stories they choose so they can reach new levels of freedom,” the film’s director, Chilean filmmaker Sebastian Lelio, said.

Pugh’s grandmother Pat, who made her red carpet debut as Pugh’s date for the “Don’t Worry Darling” world premiere in Venice last month, accompanied her again on Friday.

“She’s literally living this sparkly dream. She didn’t get to do this before and she loves it. I mean, she was on the sidelines, like, let me come!” Pugh said.

“The Wonder” launches on Netflix on Nov. 16. 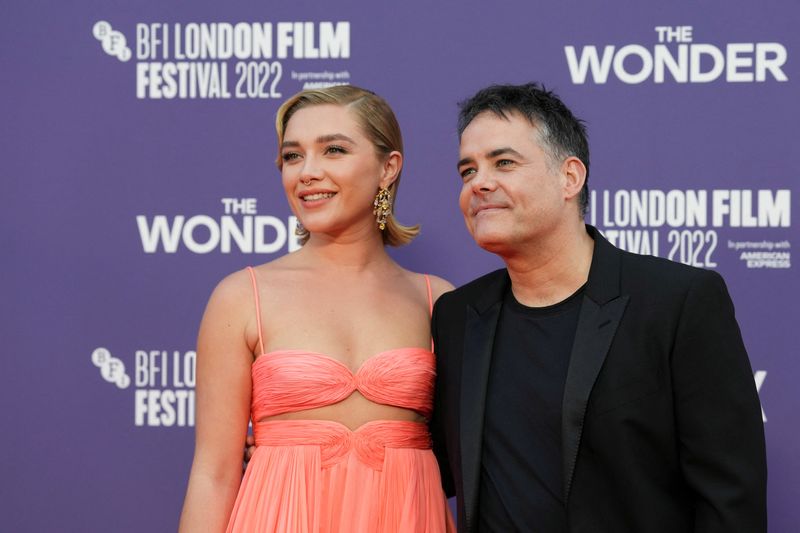 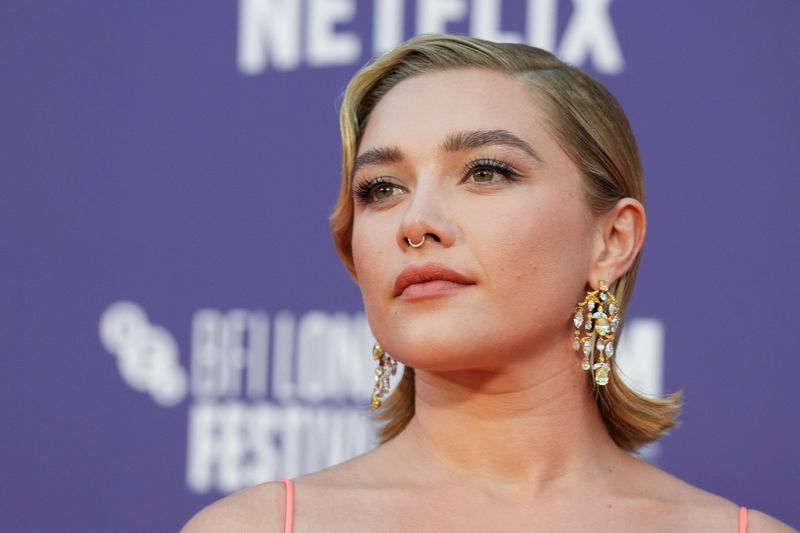 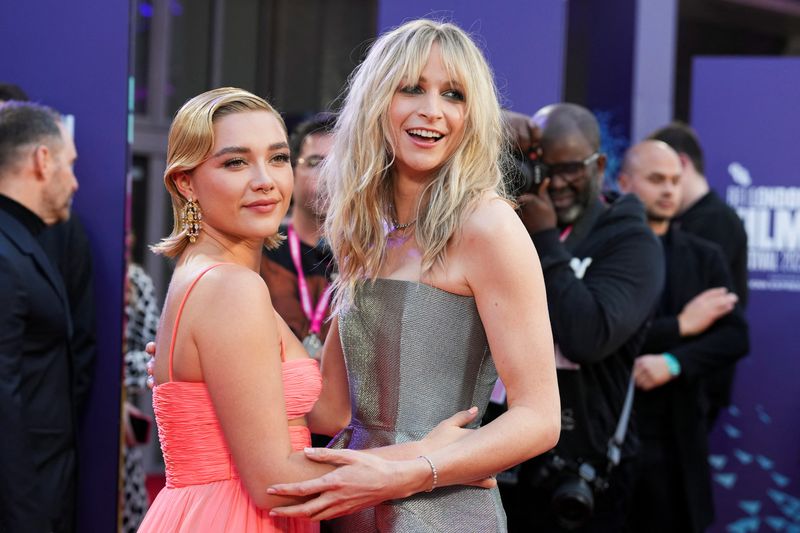 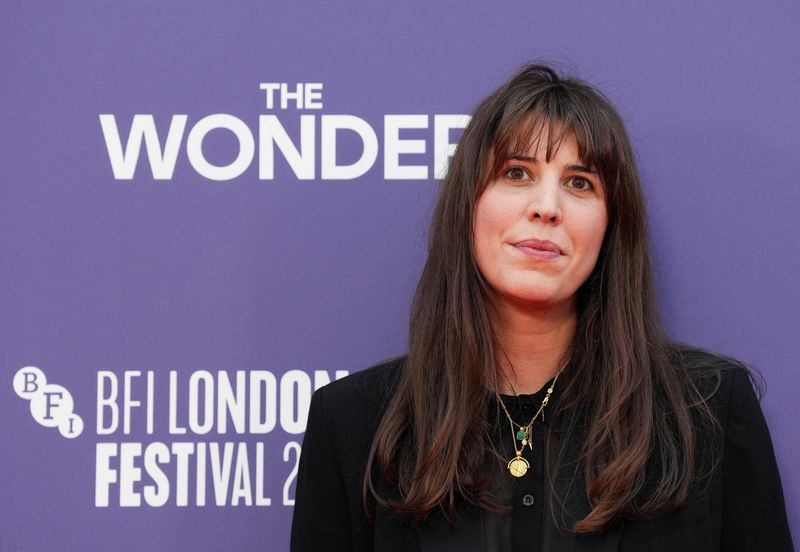 All copyrights and legal uses attributed to content are located at the article origination: © OANN, Florence Pugh encounters conflict and constraint in ‘The Wonder’

0 30
FACT CHECK: Did Pope Francis ‘Cancel’ The Bible And Propose Replacing It?

0 18
‘You All Saw The News’: ‘The View’ Glosses Over Whoopi’s Suspension, Attacks Justice Gorsuch Instead