A man who has gained a lot of fame online by showing off his ripped physique while claiming that he eats livers and bone marrow has allegedly been revealed to have been on a hardcore regimen of steroids despite claiming that he does not do steroids.

Brian Johnson, who goes by “Liver King,” claims that he was bullied growing up and so decided to get jacked to be “able to impose my will.”

“I took ownership and I ran towards my demons. I led myself to confidence and I created a new life for myself … a life that I wanted to live in,” he claims. “That was my rite of passage, and it changed me and it forged me into the evolutionary hunter, the unrelenting fighter, the serial ancestral entrepreneur, that I am today. Thirty years later (now [45]), I’m in the best shape of my life.”

“If you’re asking what changed … that’s simple. I started putting back in what the modern world left out. #BeforeAncestralLiving,” he added.

A YouTuber named Derek, who runs the highly popular channel More Plates More Dates, revealed this week an email that he claims that he got from the Liver King last year that allegedly shows the thousands of dollars of steroids that he consumes every month.

As it relates to my goals, I’m the face of several brands, including Ancestral Supplements, and I’ve just hired a team to build the Liver King brand with the goal of 1MM followers by March 2022 — I’m pouring ridiculous resources into making this happen including hosting a video guy, that will be living at my guest house, and a film crew that will be filming 7 days a month… stated, I have to stay in great f***ing shape year-round (maybe take 1-2 months off / year). Here’s a clip of where I’m at currently: [Instagram link]

I’ve been working out for 35 years. I know how to eat, train, rest and recover (I even have a hardshell hyperbaric chamber at my house)… but… as I’ve reached my mid-forties, it’s getting harder and the back fat f***ing kills me. To support these exhaustive efforts, I’ve recently started taking Omnitrope… the 5.8MG vials from Empower Pharmacy ($11K USD per month for my new dose which is 4 vials / week – 16 vials / month). I don’t know if this s*** is grossly underdosed or what but I have been taking 2 vials per week and my IGF-1 is only at 139 (see recent labs below). My doctor told me that I could double it in an effort to get to the upper 200s/ low 300s. She thinks I could be a hyper non-responder??? I’m wondering if taking a f***load of other peptides could be confounding the results and possibly interfering with efficacy. For instance, here’s what I’m currently taking….

Joe Rogan, host of the “The Joe Rogan Experience,” has weighed in on the Liver King in the past, saying that it is absurd that people believe the notion that he is not on steroids.

“The Liver King thing drives me nuts,” Rogan said. “Because that guy’s on steroids. Just, shut the f*** up. I know he’s eating really healthy. It’s clear he’s eating all these animal foods and, you know, he’s eating organ meet which is very rich in nutrients. All that is true, but he’s dodging the main bullet.”

“Look at him,” he continued. “Do you know how rare it is to have a physique like that and not be on steroids?”

Why would you eat a vegetable when you eat a testicle 💀 RIP Primals pic.twitter.com/MNyfaVUaZn

The Liver King has not yet responded to the allegations made by More Plates More Dates.

All copyrights and legal uses attributed to content are located at the article origination: © Daily Wire, Fitness Celebrity ‘Liver King’ Claimed To Be All Natural. Alleged Leaked Email Says Otherwise. 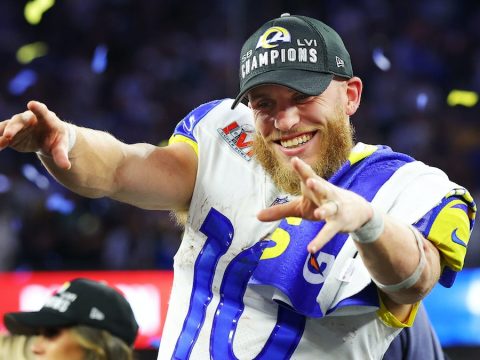 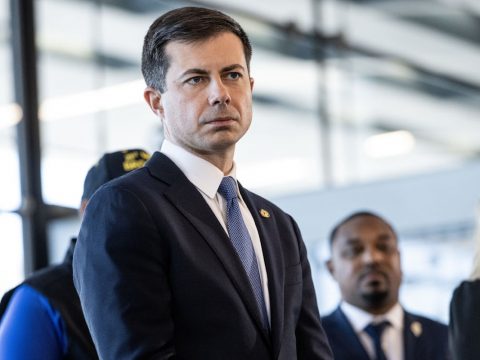 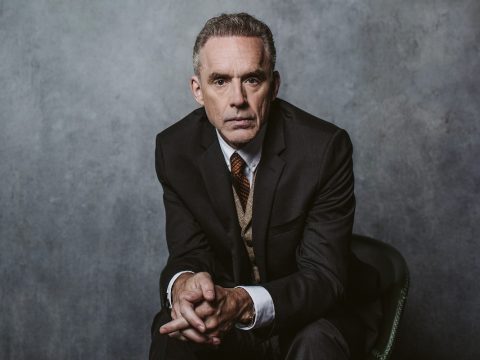