A Pennsylvania volunteer fireman was among the first to respond to a horrific scene early Friday morning — a house with more than a dozen members of his family inside was engulfed in a massive fire.

Harold Baker joined other firefighters at 2:30 a.m. when they got a call to a two-story home on fire in Nescopeck, Pennsylvania. Baker said that when he arrived, the flames had already swallowed the entire house, and he couldn’t get in.

Pennsylvania state troopers confirmed that 10 of Baker’s family members, including three of his grandchildren between the ages of 5 and 7, had perished in the fire, and at least three of those in the house escaped. Baker also said that there were 13 dogs living in the home.

“I also lost my son, my daughter, grandson, two other grandkids in there, my father-in-law, my brother-in-law, and my sister-in-law. All lost,” Baker lamented.

“The kids that were there and my two kids were just visiting their aunt and uncle,” the firefighter added. “Those were the ones who own the house. They were there visiting and going into the pool and all that.”

The cause of the fire remains under investigation. “We are utilizing multiple department assets to ensure a thorough and complete investigation into this fatal fire,” State Police Lt. Derek Felsman said.

WNEP reported that the Red Cross was providing support and counseling to the victims’ family. A GoFundMe page was also set up by the daughter of the town’s mayor to support those who lost their loved ones and possessions.

All copyrights and legal uses attributed to content are located at the article origination: Daily Wire, Firefighter Loses 10 Family Members, Including Children And Grandchildren, In Massive House Fire 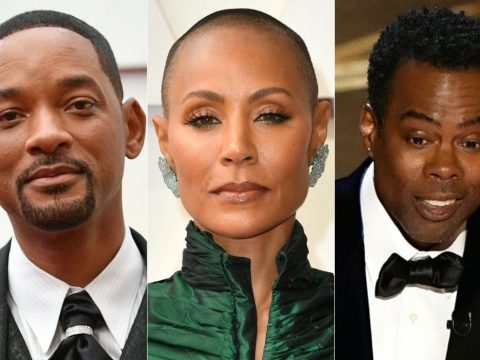 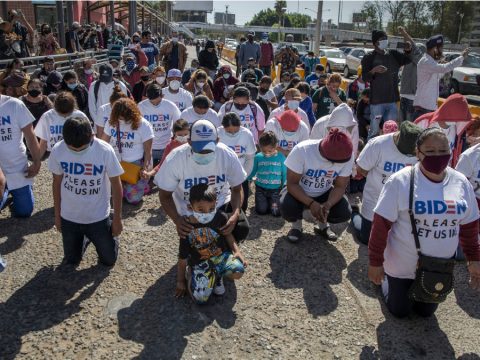 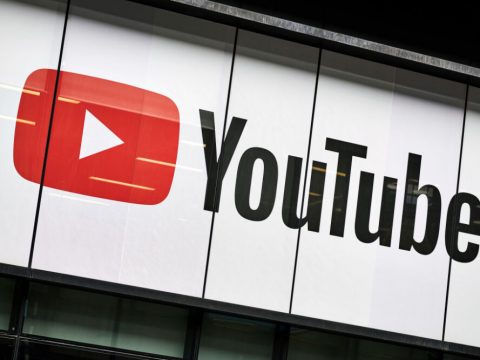 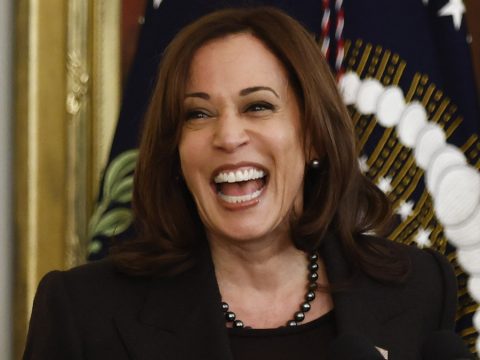