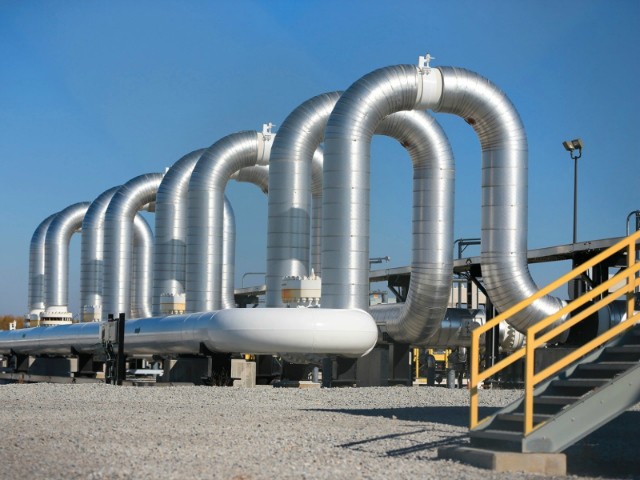 Democrats on the House Oversight and Reform Committee and its subcommittee on the environment held a hearing on Thursday to grill the CEOs of top U.S. fossil fuel companies, calling it a historic event, to call out the businesses for lying to the American people about the existential threat of climate change.

But the one Republican witness on the panel perhaps best summed up what is at stake when it comes to the left’s efforts to make climate change more important than American workers and the nation’s economy.

Neal Crabtree is a welder who has spent his career working on oil and gas pipelines.

“It’s definitely not something that I’m proud of, but I may have been the first casualty of the Build Back Better plan,” Crabtree said. “Three hours after President Biden’s inauguration, I lost my job on the construction of the Keystone pipeline.”

“To sum this up, the administration is having a direct negative impact on energy prices in this country,” Crabtree said. “They’re having an impact on my ability to find work right now.”

“My crisis right now isn’t the climate,” Crabtree said. “My crisis is the mortgage payments I have due every month. It’s the food I need to put on my table and it’s the healthcare I need to provide to my family.”

“And instead of demonizing the CEOs and presidents that are here today, I would like to thank them for the opportunities they’ve provided me and my family and my union to work and these past few decades,” Crabtree said.

The hearing, held strategically as President Joe Biden and most of his cabinet are traveling to Glasgow, Scotland, for a United Nations global warming summit, was designed to put fossil fuel producers on the hot seat for denying climate change is real.

Today’s staff memo shows Big Oil’s campaign to ‘greenwash’ their role in the climate crisis in action. These oil companies pay lip service to climate reforms, but behind the scenes they spend far more time lobbying to preserve their lucrative tax breaks.

At today’s Committee hearing, we will demand accountability from Big Oil for their role in fueling the climate crisis and deceiving the public, and we will urge the industry to finally take meaningful action to rein in emissions from fossil fuels before it is too late.

While defending the importance of fossil fuel for the role it plays in almost every aspect of America’s lifestyle, prosperity, and national security, CEOs from ExxonMobile, Shell Oil Company, Chevron Corporation, and BP America all claimed to believe in climate change and vowed to help fight it.

It was Republicans on the committee who, like Crabtree, spoke out on behalf of fossil fuel producers. Rep. Ralph Norman (R-SC), ranking member on the subcommittee on the environment, said at the hearing:

Democrats have contrived yet another hearing to demonize the oil and gas industry. The folks represented before us today run organizations that are providing good paying jobs and secure, affordable, and clean energy for all Americans — something this administration is attempting to dismantle instead of conducting actual oversight.

“The Democrats are focused on destroying an industry and the jobs it provides to distract us from the fact that they have no plan to recoup our energy workforce or energy independence,” Norman said.

Crabtree has still not found a job since he lost his work on the Keystone XL pipeline. 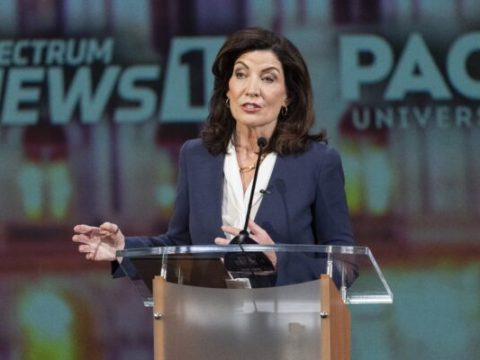 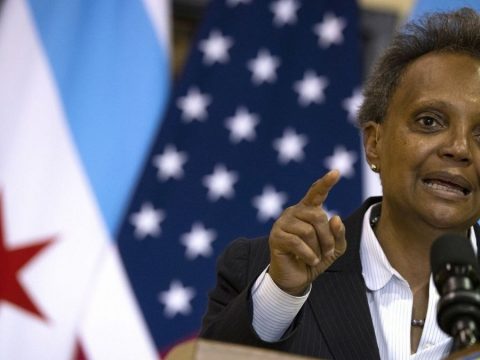