Smoke from the Caldor Fire, shrouds Fallen Leaf Lake near South Lake Tahoe, Calif., Tuesday, Aug. 24, 2021. The massive wildfire, that is over a week old, has scorched more than 190 square miles, (492 square kilometers) and destroyed hundreds of homes since Aug. 14. It is now less than 20 miles from Lake Tahoe. (AP Photo/Rich Pedroncelli)

Thousands of firefighters are struggling to contain the Caldor Fire that has exploded in size while consuming structures and businesses in its path. According to fire officials, over 1,700 people are currently assigned to the Caldor Fire.

Chief Terrazas urged residents in the affected areas to begin bracing themselves for the potential of future blazes. “Therefore, it is now more critical than ever that the people of Southern California become prepared for wildfires,” he stressed.

The state’s fire department announced on Sunday the blaze had reached the community of Strawberry and has burned more than 152,000 acres. The department also confirmed the fire is only 19 percent contained as it continues to make its way towards the Lake Tahoe resort region.

South Lake Tahoe’s city manager issued an emergency proclamation last week, warning residents to be prepared for possibly evacuation orders. Meanwhile, authorities said firefighters are expected to have full containment of the blaze from early next week to Sept. 8. 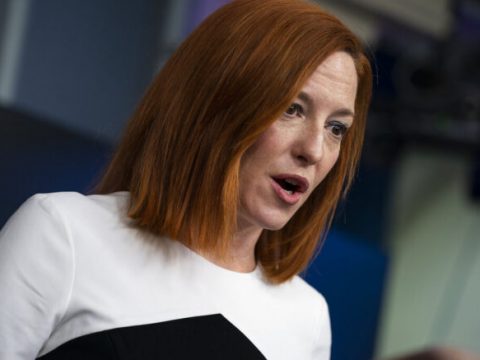 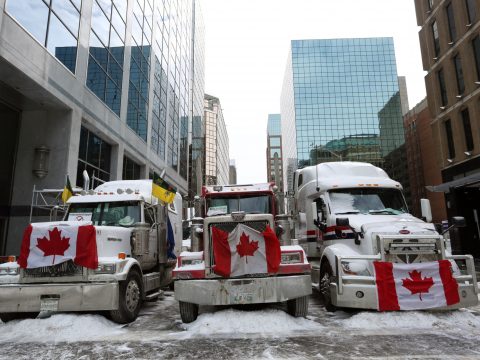 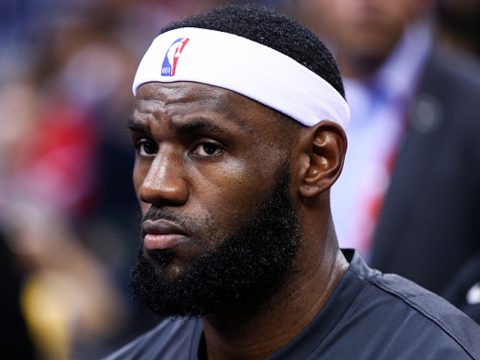 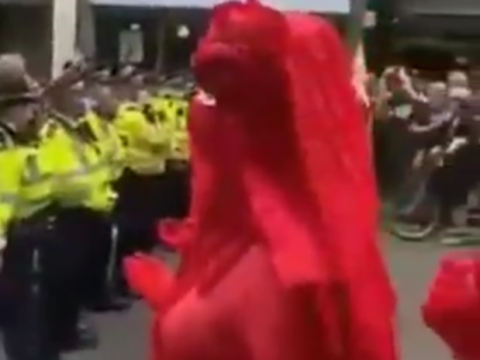 0 170
FACT CHECK: No, This Video Does Not Show Satan Worshippers In The UK
Thanks for subscribing!