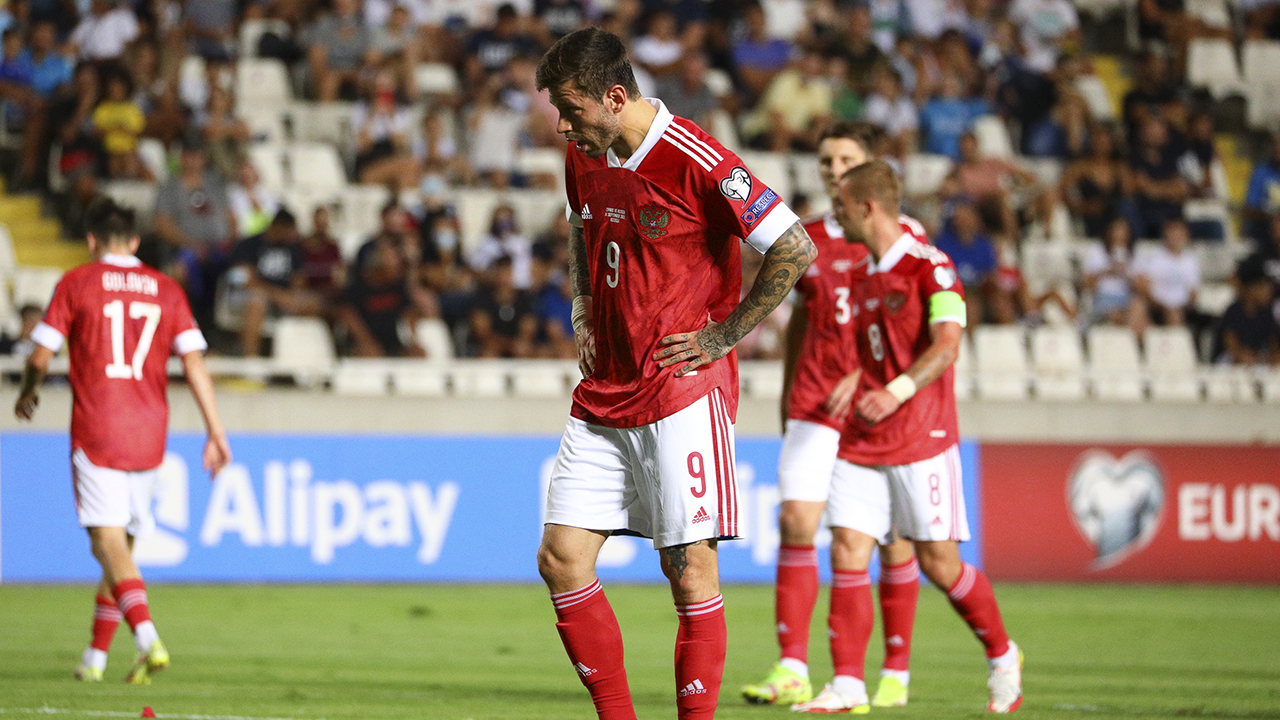 FIFA and UEFA, two of the preeminent governing bodies in world soccer, announced Monday that “all Russian teams, whether national representative teams or club teams, shall be suspended from participation in both FIFA and UEFA competitions until further notice.”

The unprecedented decision comes just weeks before the Russian national team was set to face off against Poland in a single-leg semi-final for the chance to advance to the 2022 FIFA World Cup in Qatar.

The announcement marks a change in course for FIFA, which just a day earlier had announced Russia would not be eliminated from qualification but rather play using the “RFU” acronym for the country’s soccer federation.

The prior announcement prompted outrage across the world, with soccer legends such as Englishman Gary Neville opining, “What about FIFA? The most corrupt organization in the sporting world for decades just can’t rid itself of dodge-pot leaders.”

In today’s newly released statement, FIFA and UEFA stated, “Football is fully united here and in full solidarity with all the people affected in Ukraine. Both Presidents hope that the situation in Ukraine will improve significantly and rapidly so that football can again be a vector for unity and peace amongst people.”

Russia, which hosted the 2018 World Cup and advanced to the quarter-finals, is currently the 35th ranked team in the world and is known to be a sport enjoyed by Russian President Vladimir Putin.

In addition to the Russian national team being suspended from international competitions, UEFA’s inclusion in the joint announcement signaled the halt of Russian club teams from playing in European cup competitions such as the Champions League and Europa League.

While no Russian team advanced to the knockout stages of the Champions League, one team, Spartak Moscow, will likely be forced to forfeit their Europa League Round of 16 match vs German-side Red Bull Leipzig that was set for March 10th.

UEFA also added to Monday’s statement in a tweet, announcing that in addition to the suspension, the soccer organization would be ending its partnership with Russian majority state owned energy corporation, Gazprom.

“UEFA has today decided to end its partnership with Gazprom across all competitions. The decision is effective immediately and covers all existing agreements including the UEFA Champions League, UEFA national team competitions and UEFA EURO 2024,” the tweet read.

The moves from UEFA follow Friday’s decision from the organization to move the UEFA Champions League Final in May from St. Petersburg, Russia, to Paris, France. 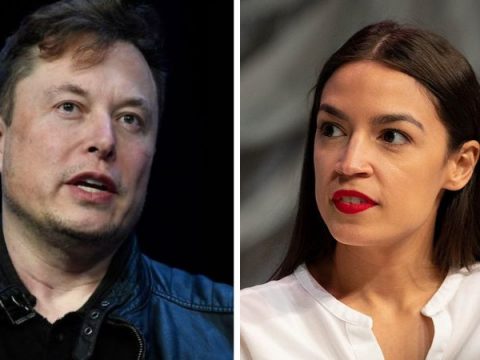