Pennsylvania Senate candidate John Fetterman—who has blasted Republican Mehmet Oz as a celebrity who has no place in the Senate—is touting endorsements from two Hollywood celebrities who support the movement to defund police.

Fetterman on Monday cited endorsements from actress Kerry Washington and singer John Legend as part of a last-minute fundraising plea before next week’s election. Both celebrities have called to defund law enforcement. In a June 2020 social media post with the hashtag #DefundThePolice, Washington referred to police as a “system that continues to kill us and put us in cages.” Legend said “there should be significantly fewer police,” and called to “take away police funding and reroute it towards community needs.”

It’s the latest example of Fetterman cozying up to anti-police activists while claiming to support funding for law enforcement. As lieutenant governor, his appointee to serve on the Pennsylvania Board of Pardons called to “disarm the police” and referred to cop killer Mumia Abu-Jamal as a friend, the Washington Free Beacon reported. Fetterman hosted a campaign event on 9/11 with an activist who supports the Defund The Police movement. He toured Philadelphia in September with three city council members who have called to defund police.

Republicans have hammered Fetterman over his support for progressive criminal justice policies, highlighting his past calls to decriminalize all drugs and to release one-third of all state prisoners. The wave of negative ads, as well as questions about Fetterman’s health following a stroke, have cut into what was once a double-digit lead for Fetterman over Republican Mehmet Oz. A poll conducted after their debate last week had Oz leading Fetterman by roughly two points.

Fetterman has defended his record as chairman of the Board of Pardons, which he has called a “bully pulpit” to advance progressive criminal justice policies. Fetterman has voted to commute life prison sentences for several first-degree murderers, often over the wishes of victims’ families. When asked in an interview this week whether he regrets his votes to free killers from prison, Fetterman said he was “proud” of his record fighting crime as mayor of Braddock, Pa.

As mayor of the Pittsburgh suburb, Fetterman was best known for pulling a

All copyrights and legal uses attributed to content are located at the article origination: © Washington Free Beacon, Fetterman Touts Endorsements From Celebs Who Want to Defund Police 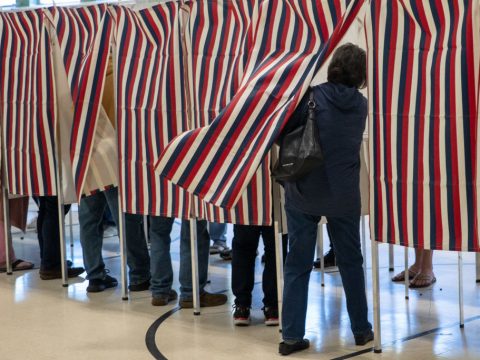 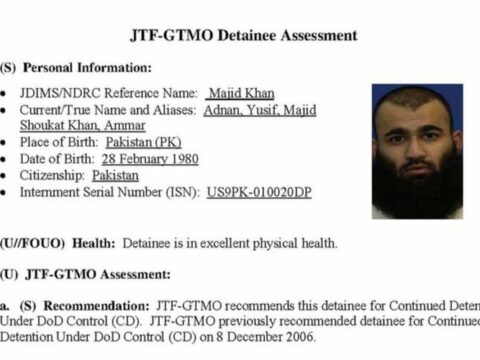