Senate candidate John Fetterman will appear Friday on The View, the Democrat’s first live interview following a debate performance that has raised questions about his health condition following a near-fatal stroke earlier this year.

Fetterman repeatedly stumbled over his words during the debate against Republican Mehmet Oz. He gave unclear statements on his positions on fracking and taxes, and refused repeatedly to release records of his medical condition. “Hi, goodnight everybody,” he said in his opening statement at the debate.

Fetterman’s View appearance comes as his lead over Oz has evaporates following Republican attacks on his positions on criminal justice reform. Fetterman’s shaky debate performance may have flipped the race in Oz’s favor. A poll conducted after the debate found Oz leading Fetterman by roughly two points, with undecided voters saying they preferred the Republican by almost a two-to-one margin.

Fetterman is almost certain to find a friendly audience at The View, whose hosts are known for their liberal views. The hosts regularly defend Democrats amid scandal, such as when they rallied around Joe Biden from sexual misconduct allegations against him in 2019. Co-host Whoopi Goldberg, known for making anti-Semitic remarks, said it “pisses me off” that Biden was criticized for smelling women’s hair and kissing them on the forehead. Biden’s sister was reportedly tipped off before an interview on the show this year that she would be asked about Hunter Biden’s legal problems.

The View hosts defended Fetterman after his disastrous debate, claiming he showed “bravery” just for showing up to the event. Co-host Sunny Hostin accused Oz of bullying Fetterman over his health condition, though the Republican made no mention of Fetterman’s stroke during the debate.

It is unclear how The View hosts will accommodate Fetterman, who says he struggles to process sound. Fetterman will appear on the show’s “Political View” segment, in which the show hosts typically interview political figures live and in studio.

Fetterman relied on closed-captioning during the debate and several recent interviews, including one in which NBC News reporter Dasha Burns pressed Fetterman over his fitness for office. Fetterman’s wife lashed out at the reporter after the interview, saying that there should be “consequences” for the journalist for questioning her husband’s condition.

All copyrights and legal uses attributed to content are located at the article origination: © Washington Free Beacon, Fetterman to Appear on ‘The View’ for Pre-Election Interview 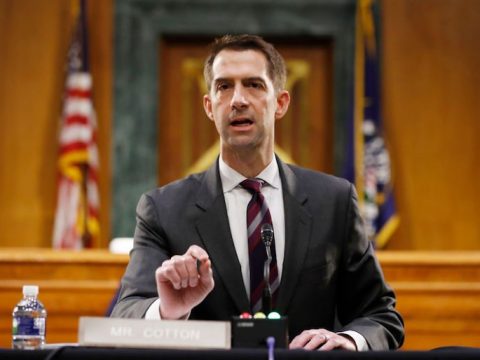 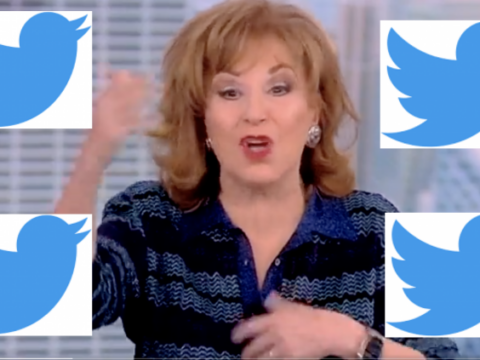 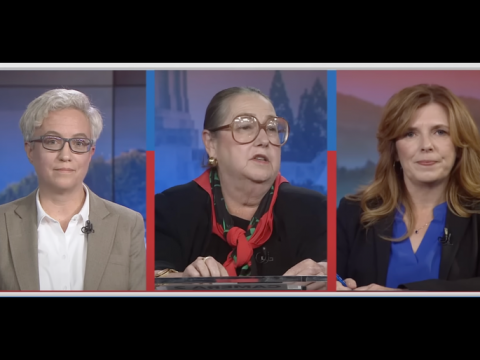 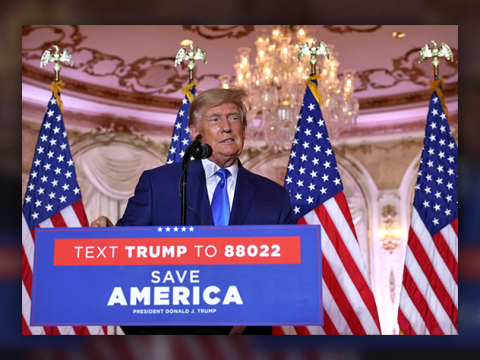