Republican Mehmet Oz has pulled ahead of John Fetterman in the first Pennsylvania Senate poll released after this week’s highly anticipated debate.

According to a survey of 1,000 likely voters from Wick Insights, 47.6 percent of respondents said they would vote for Oz if the election were held today, versus 45.9 percent who said they would choose Fetterman. A small sample of voters who said they were undecided broke heavily for Oz over Fetterman—64.4 percent to 35.6 percent—when pressed to choose either the Democrat or Republican.

The poll, conducted by text message and landline, is the first indicator that Fetterman’s shaky debate performance on Tuesday hurt his chances in November. Fetterman narrowly led most polls conducted before the debate, though his lead has closed dramatically since the summer amid a flurry of Republican attacks on his record on criminal justice reform.

Fetterman, who suffered a stroke in May, fumbled repeatedly during Tuesday’s debate, the only one held in the Senate contest. He gave incoherent answers on the wealth tax and his position on fracking. He also repeatedly declined to release his medical records, saying he was being transparent by “showing up” for the debate.

Slightly more Biden voters than Trump voters took part in the Wick Insights survey, in line with the results from 2020. According to the poll, 42 percent of voters said that economic issues—the cost of living and jobs—were the most important factor in their vote. Roughly 32 percent listed “threats to democracy” as the issue motivating their decision. Just 10.2 percent said abortion was the most important issue, while 6.7 percent said the same of immigration.

All copyrights and legal uses attributed to content are located at the article origination: © Washington Free Beacon, Fetterman Fades in Post-Debate Poll 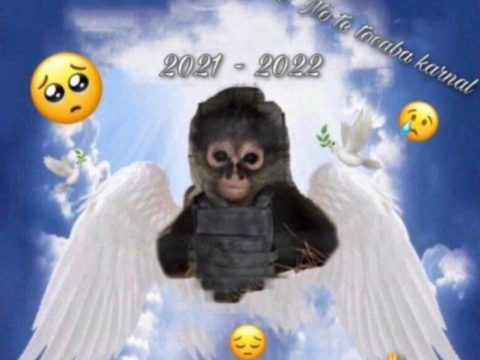 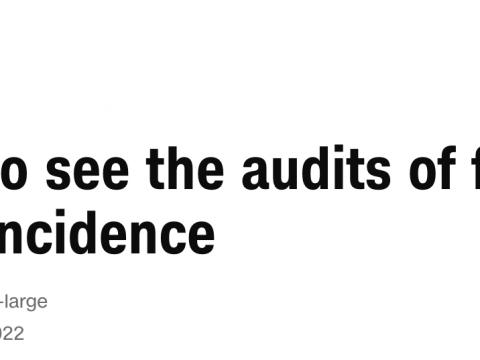 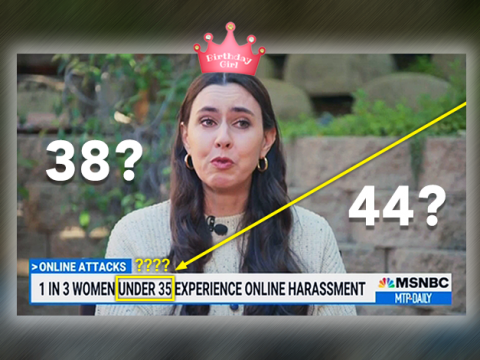