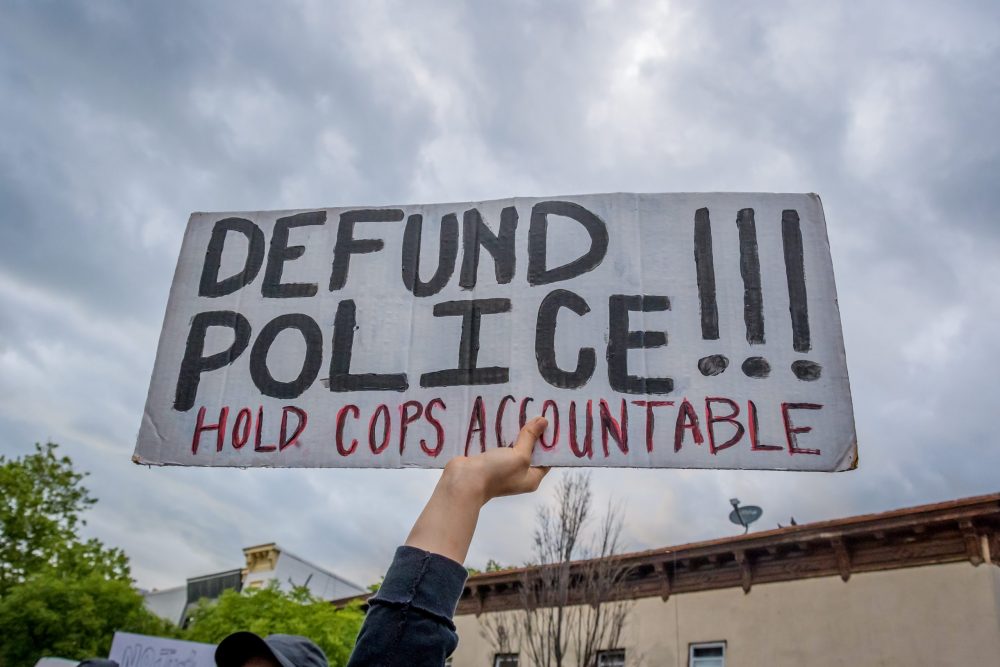 The federal government is giving millions of taxpayer dollars annually to a group that supports defunding police departments.

The Department of Justice, Department of Health and Human Services, and other federal agencies have awarded the Vera Institute of Justice nearly $90 million this fiscal year. Since 2008, the federal government has pumped $811 million worth of taxpayer money into the institute, according to data reviewed by The Washington Free Beacon.

The Vera Institute is a Brooklyn-based nonprofit dedicated to overhauling the U.S. criminal justice system through priorities such as ending “the criminalization of people of color, immigrants, and people experiencing poverty” and “drastically” reducing the use of “jails, prisons, and detention centers,” according to its website.

During riots last year sparked by the death of George Floyd, two Vera executives expressed support for the “defund the police” movement among Black Lives Matter activists. The movement called for stripping funds from local police departments to finance social programs in crime-ridden communities. As the Free Beacon reports:

Two top executives at Vera rallied to the defund cause following the death of George Floyd, a black man who was killed by Minneapolis police officer Derek Chauvin in May 2020.

“Vera is committed to dismantling the current culture of policing and working toward solutions that defund police and shift power to communities,” Vera president Nicholas Turner wrote on June 8, 2020.

Turner, who received $420,000 in salary and benefits at Vera in 2019, urged support for “the outrage we’re seeing—in the streets, in our communities, and in the media.”

“Now is the time to stop tinkering with police reform and to enact wholesale change,” Turner said. “We’re building on this unique moment of public awareness, outrage, and calls to defund the police.”

Amid rising crime in major U.S. cities and backlash from law enforcement, the “defund the police” message has been rejected by many American voters. A Gallup poll last year found that among black Americans, 81% wanted the same amount or more policing of their communities.

Democrats have attempted to pin the “defund the police” message on Republicans despite high-profile Democrats, such as New York Rep. Alexandria Ocasio-Cortez, embracing the movement. In June, President Joe Biden’s senior adviser Cedric Richmond argued that Republicans are actually responsible for defunding police after numerous Democratic-run cities took steps to cut funding from their police departments.

“Let’s talk about who defunded the police. When we were in Congress last year trying to pass … an emergency relief plan for cities that were cash-strapped and laying off police and firefighters, it was the Republicans who objected to it,” Richmond said during an interview on Fox News. “And in fact, they didn’t get funding until the American Rescue Plan, which our plan allowed state and local governments to replenish their police departments and do the other things that are needed.”

“Republicans are very good at staying on talking points of who says defund the police, but the truth is, they defunded the police. We funded crime intervention and a whole bunch of other things,” Richmond said.

0 24
Putin Unaware of Facts on Ground in Ukraine, US Official Says 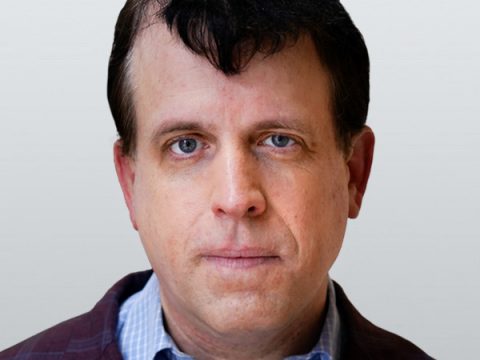