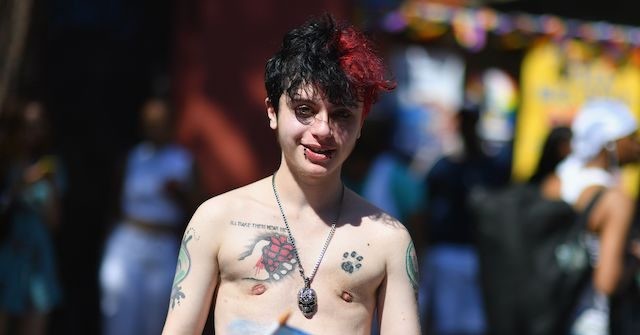 The National Institutes of Health (NIH) has been paying gay and transgender boys as young as 13 hundreds of dollars to record their sexual activity on a mobile app without parental permission.

MyPEEPS Mobile is a smartphone 📱 app with activities and games 🎯 to learn about HIV prevention/protective sex 💪🔥 and effective communication in relationships 👨‍❤️‍💋‍👨 and much more! Learn how to make safe, educated decisions 💭about you sexual health! pic.twitter.com/cDWZ3dyRgl

A summary of the project on the NIH website says the app it aimed toward “young men who have sex with men” to track the transmission of HIV/AIDS. “The ubiquitous nature of mobile phones in daily life, especially among 13-18 year olds, has created opportunities for health interventions in a portable format with enhanced privacy,” it says.

According to the 2020 study published based on collected data, the app is was “designed to be specific to the risk contexts and realities of young sexual minority men, and to include psychoeducational and skill-building components with interactive games and activities.”

According to the Free Beacon, some health experts have ethics concerns considering that the young participants were “recruited” without parental permission.

Speaking with the outlet, former deputy assistant administrator in the Bureau for Global Health at the U.S. Agency for International Development Dr. Monique Wubbenhorst said, “There is an ethical balance between investigators’ desire to enroll children in a study and the need to support parents in caring for their children.” She continued:

There are additional concerns that minor children in this study may be engaged in sexually exploitative relationships with older males, sex trafficking/child prostitution, violence, and sexual abuse, from which they should be protected.

The study’s project leader, Dr. Rebecca Schnall, said the researchers were able to obtain a parental permission waiver required by the Department of Health and Human Services before conducting studies on minor subjects. “If parental permission were sought, then our study participants may not be willing to participate in this study because they will fear their parents’ knowledge of their sexuality and sexual activities,” she said.

But some bioethics experts are surprised by the grant of the waiver, according to the Free Beacon.

Bioethics fellow at the Ethics and Public Policy center Dr. Aaron Rothstein told the outlet that he is surprised by the waiver given that the minor subjects were both paid and provided transportation to meetings without parental consent. Wubbenhorst pointed to research showing parents having a significant impact on reducing risky sexual activity among their children.

This year, the MyPEEPS study has received more federal funding –$340,000 — to focus on transgender teenagers.

According to the NIH, the proportion of gay men in the population is about two percent, but they also make up 56 percent of HIV cases. 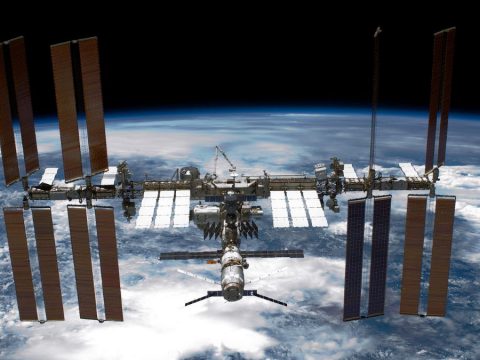