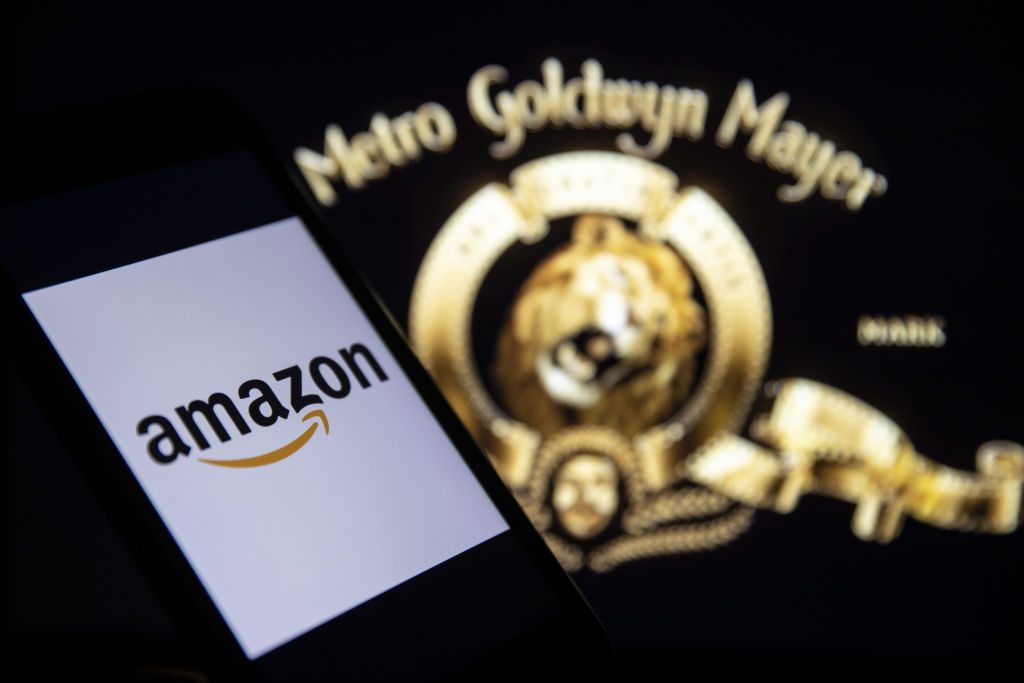 The Federal Trade Commission (FTC) is set to review Amazon’s $8.45 billion purchase of venerable Hollywood studio MGM, home of franchises like James Bond and Rocky. The agency’s probe comes as it gets a new head who has been especially critical of Amazon’s business expansions in the past.

In a Yale Law Journal article, Lina Khan, who ascended to the FTC’s top office on June 15, wrote that Amazon “has evaded government scrutiny in part through fervently devoting its business strategy and rhetoric to reducing prices for consumers. It is as if Bezos charted the company’s growth by first drawing a map of antitrust laws, and then devising routes to smoothly bypass them.”

Kahn concluded, “The conflicts of interest created through Amazon’s expansion into distinct lines of business are especially troubling.”

The Columbia Law professor’s on-the record views would seem to bode ill for Amazon’s upcoming review in front of the FTC.

The Wall Street Journal points out that landing before that agency rather than the Justice Department could be a worst-case scenario for Amazon:

Though the FTC and Justice Department have similar antitrust authority, their procedures are different, and companies generally prefer to have their matters before the department because its process is more straightforward.

If the Justice Department wants to block a merger, it must go to court and win a case. The FTC, by contrast, has the option to challenge a transaction in its own administrative-court proceedings, and can go to federal court concurrently to seek a preliminary injunction blocking a merger while its in-house legal proceedings take place. That two-track process can be more complicated, and companies face high hurdles to winning a case run through the FTC’s administrative system.

In other words, the FTC has more mechanisms for blocking the merger should it ultimately find reason to.

As the Daily Wire previously reported, Amazon has a long history of suppressing content that earns left-wing ire. It’s purchase of MGM includes a massive library of more than 4,000 films and 7,000 television shows, including several properties like “Silence of the Lambs” and older films in the James Bond franchise that have come under fire from feminists and LGBTQ activists.

The tech giant’s poor record of providing content to the public once special interests complain helped fuel political opposition from legislators like Congressman Ken Buck (R-CO) and Senator Josh Hawley (R-MO), both of whom are promising to try to prevent the merger from coming to pass.

“Big Tech companies with extensive monopoly power, such as Amazon, have continued to expand through acquisitions of smaller competitors, such as MGM,” Buck told  Time magazine immediately after the merger was announced. “The FTC has failed to strongly enforce antitrust laws or hold offenders accountable for the past decade. This hurts competition and consumers.”

Buck said he plans to introduce legislation that “brings stricter scrutiny on mergers from monopoly companies” to the House floor.

Meanwhile Hawley introduced the “Trust-Busting for the Twenty-First Century Act” and the “Bust Up Big Tech Act” in April. “This sale should not go through,” he tweeted of the MGM deal. “Amazon is already a monopoly platform that owns e-commerce, shipping, groceries & the cloud. They shouldn’t be permitted to buy anything else. Period.”