A federal judge on Thursday temporarily halted enforcement of a law known as the “Stop WOKE Act” at Florida universities.

Chief U.S. District Judge Mark Walker issued a preliminary injunction against the “Stop Wrongs to Our Kids and Employees (W.O.K.E.) Act,” officially dubbed the Individual Freedom Act. The judge’s move means that the law cannot be enforced on college campuses for now.

“This is positively dystopian,” Walker wrote in his order. “The law officially bans professors from expressing disfavored viewpoints in university classrooms while permitting unfettered expression of the opposite viewpoints.”

The law, which the Florida legislature passed in March, prohibits public K-12 schools and universities from teaching eight concepts that constitute “discrimination” and lets parents sue if their children are taught those concepts. It also targets employers who require their workers to partake in woke trainings.

The banned concepts include that a person is “inherently” racist or sexist “whether consciously or unconsciously” due to his race or sex, that a person “bears personal responsibility for and must feel guilt” for actions committed in the past by other members of the same race, and that virtues like hard work, fairness, objectivity, and racial colorblindness are racist.

“‘It was a bright cold day in April, and the clocks were striking thirteen,’ and the powers in charge of Florida’s public university system have declared the State has unfettered authority to muzzle its professors in the name of ‘freedom,’” Walker wrote, quoting George Orwell’s dystopian novel “1984.”

The judge also quoted Orwell’s remark that, “if liberty means anything at all it means the right to tell people what they do not want to hear.”

The Act enhances enforcement of the Florida education board’s June decision to ban public schools from teaching Critical Race Theory and the 1619 Project, which reframes American history with slavery at the center.

In September, a professor and student at the University of South Florida filed a lawsuit against the law. The lawsuit alleged that the law infringes on their First Amendment rights and threatens the professor’s livelihood.

“It is a happy day not only for Sam and me, but for the institutions of this country,” Novoa said in a statement through the Foundation for Individual Rights and Expression (FIRE), which is representing the two.

“I hope that the courts will defend the existence of a public education that cannot be manipulated by politicians to push any ideology, now and in the future,” the professor said.

Governor Ron DeSantis and Republican lawmakers have touted the law, saying it will prevent both students and employees in Florida from harmful, woke classes and trainings.

“In Florida we are taking a stand against the state-sanctioned racism that is Critical Race Theory,” DeSantis said in December when announcing the bill. “We won’t allow Florida tax dollars to be spent teaching kids to hate our country or to hate each other.”

DeSantis added at the time that Florida must protect workers against the “hostile work environment that is created when large corporations force their employees to endure CRT-inspired ‘training’ and indoctrination.”

DeSantis’ office did not immediately respond to a request for comment. 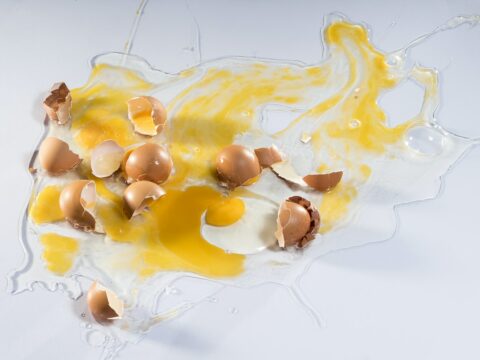 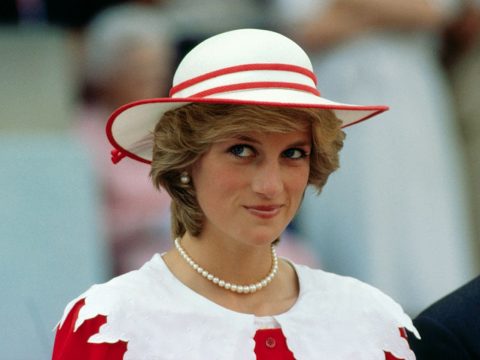 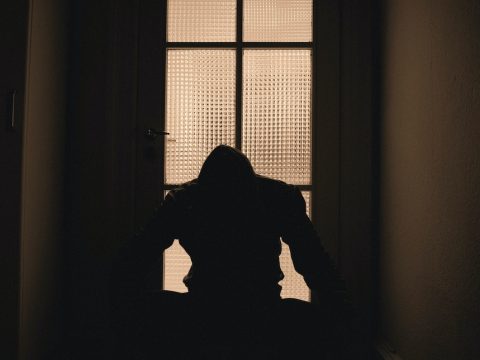