In a decision on Thursday, a United States district court judge ruled against Lindell’s motion for a temporary restraining order and for the Department of Justice (DOJ) to return the phone. Judge Eric Tostrud, who a Trump appointee, said that Lindell did not properly answer the legal questions that were required to make the request.

Lindell is suing the DOJ and FBI over allegations that the seizure of his phone may have been illegal. The CEO’s phone was seized by the FBI at a Hardee’s drive-thru in Minnesota. The Trump-supporting business executive has not been charged with a crime or has accused of wrongdoing by authorities. A hearing date in Lindell’s case against the federal government has yet to be set. 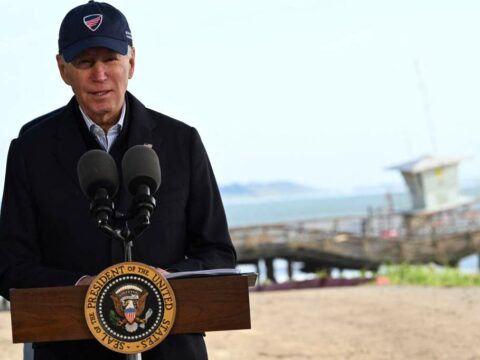