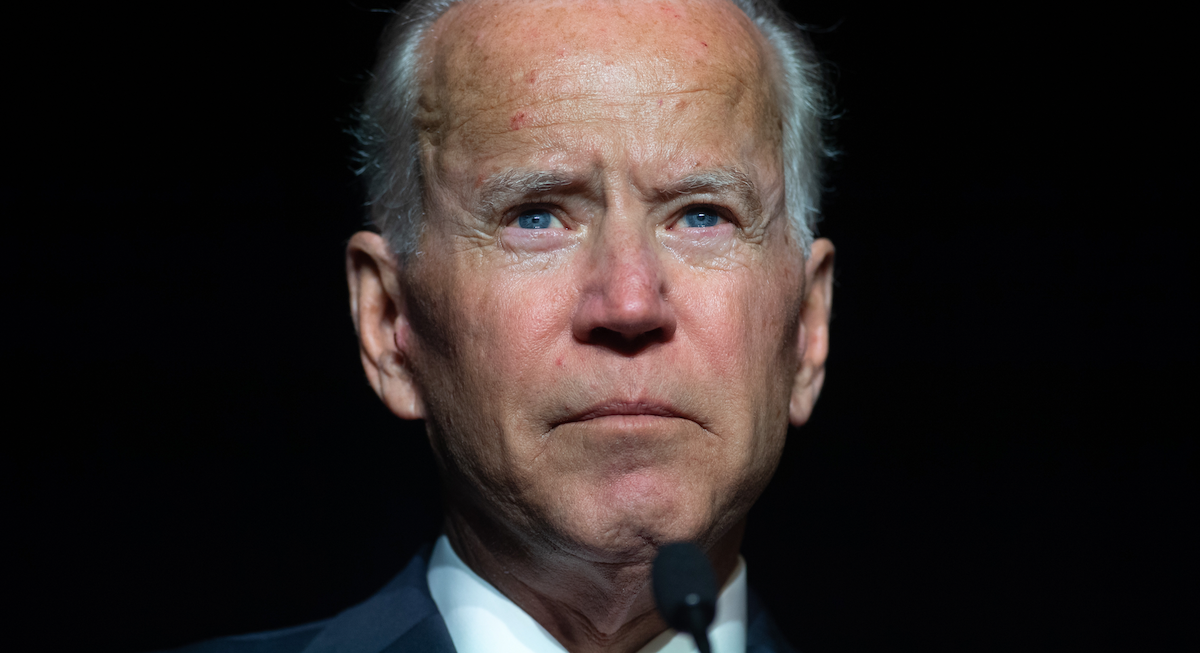 District Judge Daniel M. Traynor granted the Christian Employers Alliance’s (CEA) request for a preliminary injunction in the Monday court order, enjoining the Equal Employment Opportunity Commission (EEOC) and the Department of Health and Human Services from from interpreting or enforcing the law against the CEA “in a manner that would require its present or future members to provide insurance coverage for gender transition services.”

“No government agency ought to be in the business of evaluating the sincerity of another’s religious beliefs,” the court order said.

“HHS Guidance encourages a parent to file a complaint if a medical provider refuses to gender transition their child, of any age, including an infant,” the court order continued. “The thought that a newborn child could be surgically altered to change gender is the result of the Biden HHS Notification and HHS Guidance that brands a medical professional’s refusal to do so as discrimination.”

“Indeed,” it says, “the HHS Guidance specifically invites the public to file complaints for acting in a manner the Alliance says is consistent with their sincerely held religious beliefs. The Alliance must either violate its sincerely held beliefs or face monetary losses, fines, and even civil liabilities. The Plaintiffs and their members face a very real irreparable harm if they are either forced to comply or if they refuse to comply.”

In a lawsuit filed on behalf of the CEA, the Alliance Defending Freedom’s attorneys had requested the court grant the preliminary injunction.

“All employers and healthcare providers, including those in the Christian Employers Alliance, have the constitutional right to conduct their business and render treatment in a manner consistent with their deeply held religious beliefs,”  ADF Legal Counsel Jacob Reed said in a statement.

“The employers we represent believe that God purposefully created humans as either male or female, and so it would violate their religious beliefs to pay for or perform life-altering medical procedures or surgeries that seek to change one’s biological sex,” added Reed, who had argued on behalf of CEA before the court. “The court was on firm ground to halt enforcement of these unlawful mandates that disrespect people of faith.”

ADF’s lawsuit accuses the EEOC of misinterpreting the law in forcing religious employers to both provide health insurance coverage and pay for transgender sex change surgeries and procedures, ADF said in a press release.

It also disputes the HHS policy re-defining of the word “sex” in the context of healthcare anti-discrimination laws to include “sexual orientation” and “gender identity” — thus forcing religious providers receiving federal funds to perform or “facilitate surgeries and procedures that conflict with their deeply held beliefs,” ADF said.

That policy reversed a June 2020 rule put in place by former President Donald Trump’s administration saying that “sex” is “determined by biology” and clarifying that sex discrimination in the context of health care and coverage does not include abortion.

“Beyond the religious implications, the Biden HHS Notification and resulting HHS Guidance frustrate the proper care of gender dysphoria, where even among adults who experience the condition, a diagnosis occurs following the considered involvement of medical professionals,” the court added. “By branding the consideration as ‘discrimination,’ the HHS prohibits the medical profession from evaluating what is best for the patient in what is certainly a complex mental health question.”

CEA President Shannon Royce said in a statement that the Biden administration’s mandates are “crippling for the countless Christian-owned and operated businesses seeking to care well for their employees without the fear of punishing fines, burdensome litigation costs, the loss of federal funds, and even criminal penalties.”

“As stewards of the health and safety of our valued employees, it is unconscionable and unconstitutional to be mandated to provide, pay for, or promote services and procedures that directly contradict our deeply held religious beliefs,” Royce added. “We are pleased that we can continue to act consistent with those beliefs while our lawsuit proceeds and look forward to ultimately prevailing with our case.” 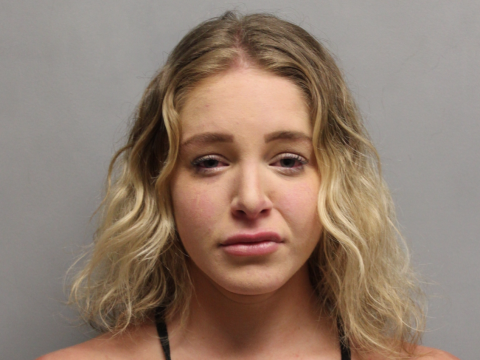 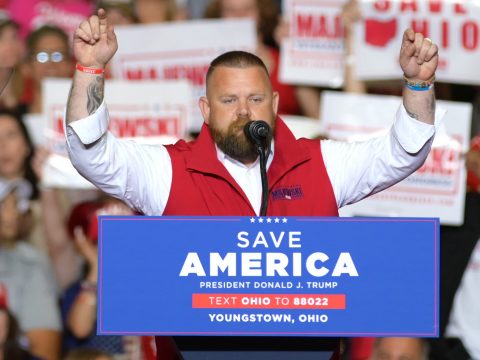 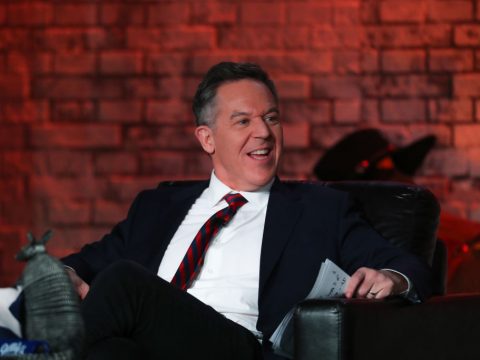 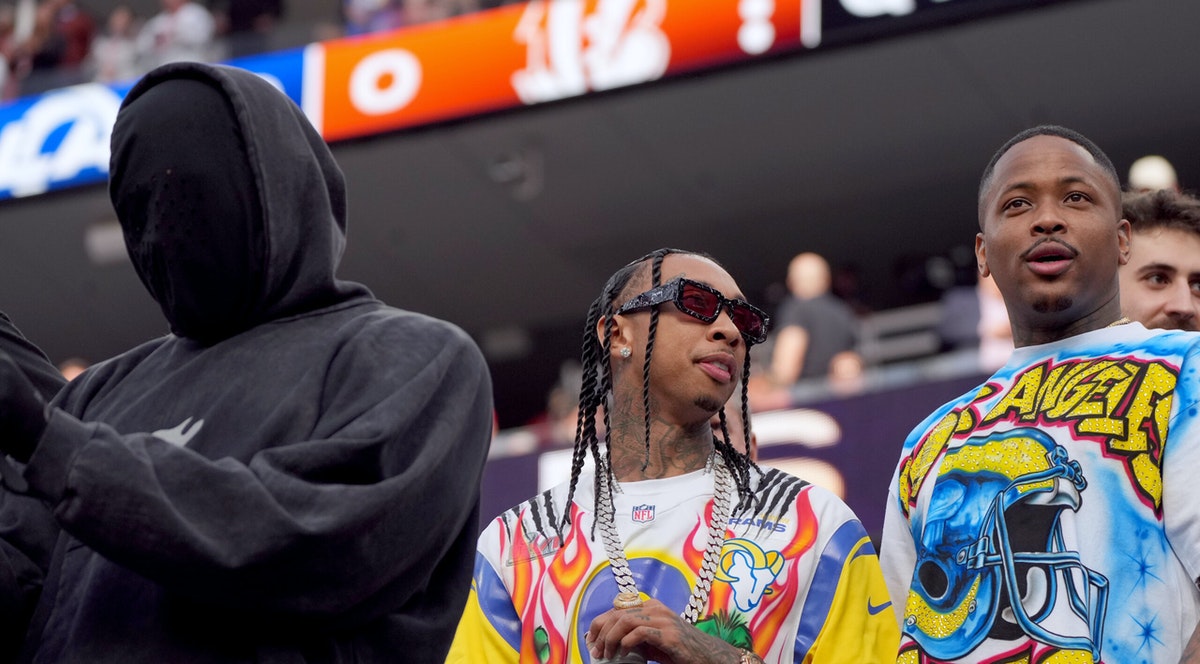