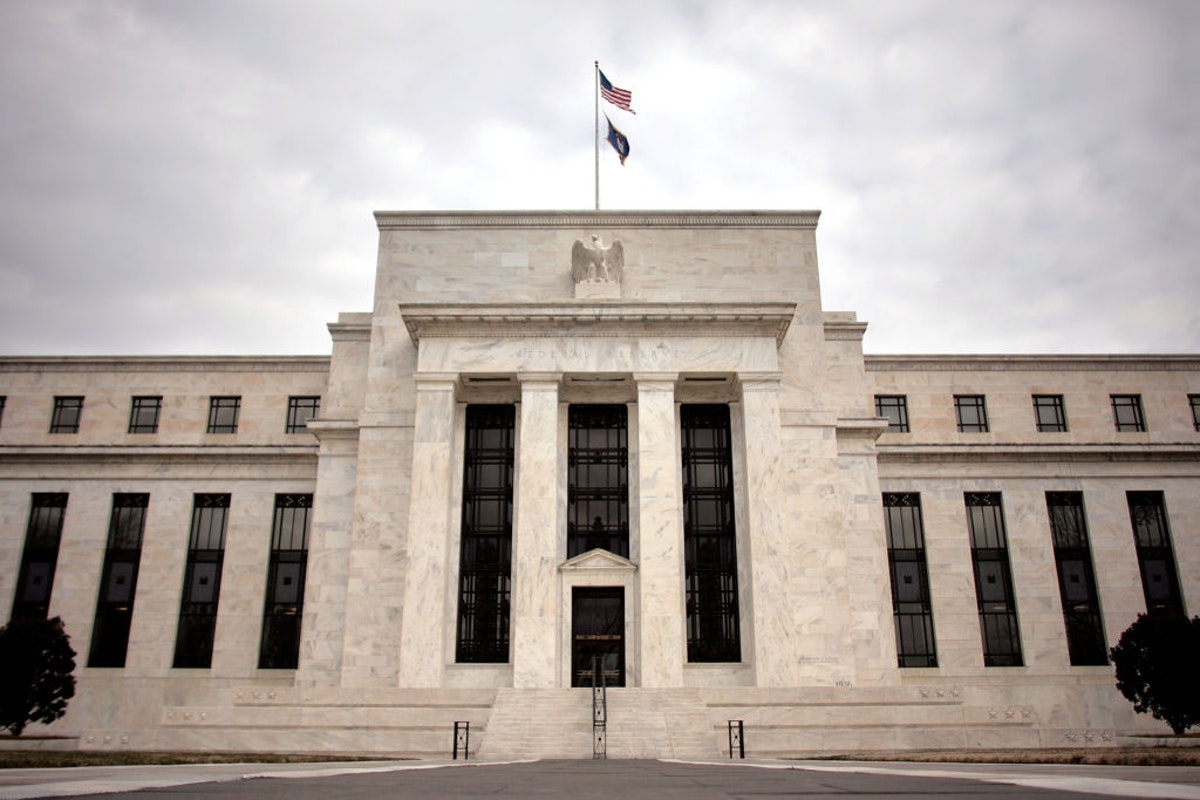 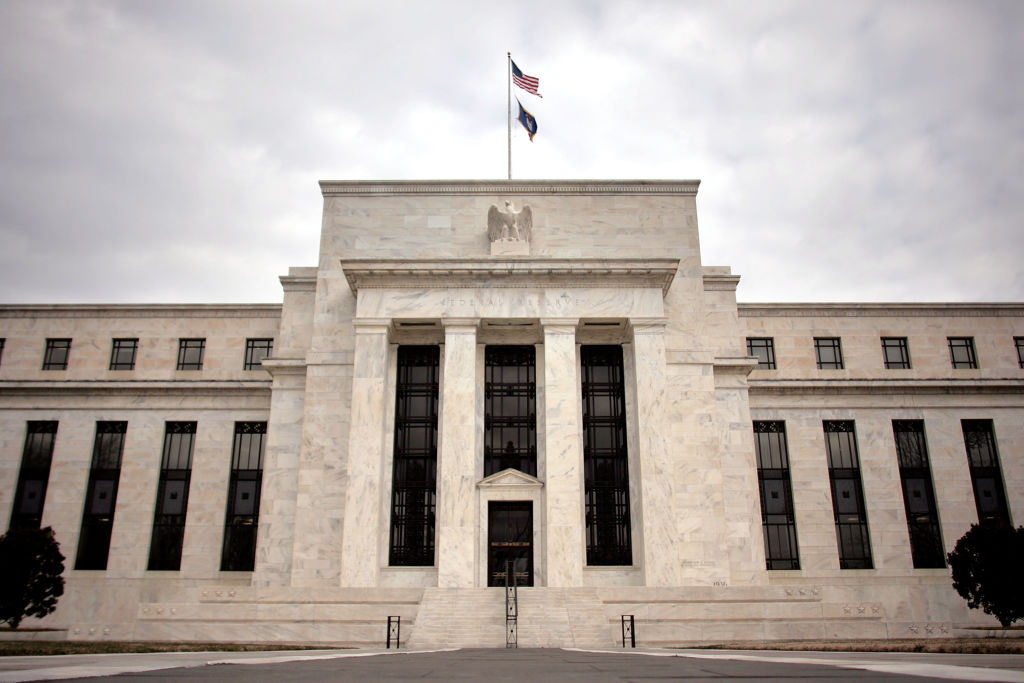 In its semiannual report to Congress, the Federal Reserve pointed to enhanced federal unemployment insurance as a factor restricting economic growth.

Despite a return to normalcy in the United States following COVID-19 and the lockdown-induced recession, several analyses reveal that a nationwide shortage of available labor is dampening the recovery. The problem is especially acute in Democrat-run states that have not opted out of the $300-per-week federal unemployment supplements, which are set to automatically expire on September 6.

At several points in their seventy-five-page report, the Federal Reserve — which controls monetary policy in the United States — stated that the federal handouts are worsening labor shortages:

With economic activity rebounding, labor demand rose briskly in the spring, while the supply of labor struggled to keep up. Employers reported widespread hiring difficulties, job openings jumped to about 30 percent above the average level for 2019, and the ratio of job openings to job seekers surged… enhanced unemployment benefits have allowed potential workers to be more selective and reduce the intensity of their job search.

In another portion of the report entitled “The Uneven Recovery in Labor Force Participation,” the Fed lists unemployment benefits as a factor widening workforce participation gaps between demographic groups:

The support from enhanced UI has been especially consequential for lower-wage workers, who have borne the brunt of recent job losses and who have benefited most from broader coverage and higher benefit levels.

Though the Fed’s report explicitly named the enhanced unemployment insurance as one cause of the labor market distortions, it stopped short of urging policymakers to rescind it.

Likewise, during a recent testimony before the House of Representatives’ Subcommittee on the Coronavirus Crisis, Fed Chair Jerome Powell asserted that the decision to alter the enhanced benefits is a decision “for people who stand for election.”

Powell told Rep. Jim Jordan (R-OH) that there are multiple causes for the sluggish labor market recovery: “In terms of things that are weighing on people getting in the labor force, I think it’s the three things I mentioned. It’s still some people afraid of COVID — maybe they’re living with someone who’s vulnerable. It’s also schools are closed, and having schools be open again will free up a lot of caretakers. I think unemployment benefits, too. You would expect a significant — a really strong set of jobs numbers coming up, beginning in the next month.”

“I guess when you pay people not to work, you shouldn’t be surprised when you don’t have workers,” Jordan quipped in response.