The Food and Drug Administration (FDA) said Tuesday that antigen tests may be less effective in detecting the Omicron variant, which early data has shown to be more contagious but less lethal than other variants.

“Throughout the ongoing COVID-19 pandemic, the FDA has been monitoring and evaluating the potential impact of genetic variants on antigen tests,” the FDA said Tuesday in updated guidance.

“Early data suggests that antigen tests do detect the omicron variant but may have reduced sensitivity,” the agency said.

“The FDA continues to authorize the use of these tests as directed in the authorized labeling and individuals should continue to use them in accordance with the instructions included with the tests,” the agency said. “Antigen tests are generally less sensitive and less likely to pick up very early infections compared to molecular tests.”

Antigen coronavirus tests are rapid tests that can be done at home. Another type of COVID diagnostic test, the polymerase chain reaction (PCR) test, takes longer and must be processed in a lab.

The first case of the Omicron variant in the U.S. was only confirmed on December 1, but the new variant has spread rapidly within the country.

Last week, President Biden announced that he is preparing to distribute 500 million at-home rapid COVID tests to Americans for free. However, the website for Americans to order the tests will not be up and running until January, and test manufacturers have said they are already working to produce rapid tests as fast as they can.

The administration also said it will deploy military medical personnel to aid hospitals.

The week before Christmas, Biden warned that unvaccinated Americans will be responsible for ushering in a “winter of severe illness and death” and will soon “overwhelm” hospitals.

“I want to send a direct message to the American people: Due to the steps we’ve taken, Omicron has not yet spread as fast as it would have otherwise done …” Biden told reporters after a COVID-19 briefing at the White House. “But it’s here now and it’s spreading and it’s gonna increase.”

On Monday, the Centers for Disease Control and Prevention issued new guidance stating that people who test positive for COVID-19 but do not have symptoms should quarantine for only five days rather than the previous longer period of 10 days. 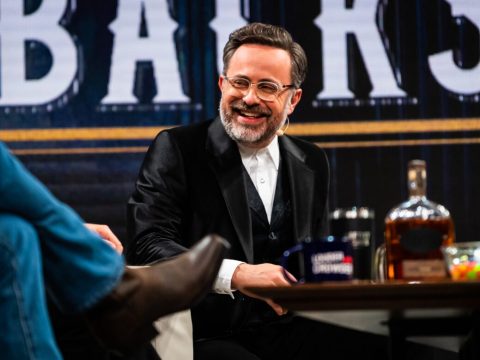 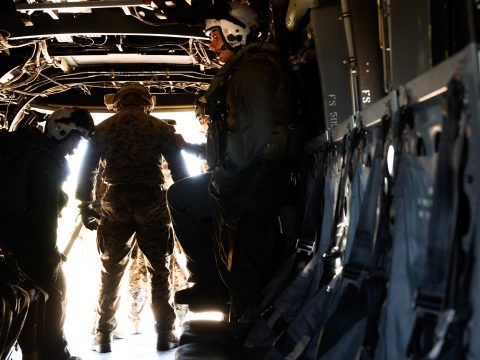