Federal agents raided the headquarters Friday of the Uhuru Movement, a 50-year-old socialist organization in St. Petersburg, Florida accused of interfering in US elections.

“The facts and circumstances surrounding this indictment are some of the most [egregious] and blatant violations we’ve seen by the Russian government in order to destabilize and undermine trust in American democracy,” FBI Special Agent David Walker said, according to WFLA. (RELATED: Alleged Secret Service Dupers Were Possibly Tipped Off Ahead Of FBI Raid)

U.S. Attorney Roger Handberg said during a press conference that Russian national and president of the Anti-Globalization Movement of Russia, Aleksandr Ionov, spread pro-Russia propaganda across the United States in conjunction with the Russian Federal Security Service, the outlet continued.

UPDATE: The FBI appears to be investigating members of the Uhuru movement in St. Petersburg for alleged connections to Russian government officials who the feds say directed a campaign to interfere in U.S. elections. https://t.co/IbJvHXXBWT

“Ionov allegedly orchestrated a brazen influence campaign, turning U.S. political groups and U.S. citizens into instruments of the Russian government,” said Assistant Attorney General Matthew G. Olsen of the Justice Department’s National Security Division, according to a press release from the U.S. Department of Justice. “The Department of Justice will not allow Russia to unlawfully sow division and spread misinformation inside the United States.”

The Justice Department’s indictment refers to a “political group based in St. Petersburg, Florida” that “promoted its views using multiple media outlets, including websites it operated, social media, and a radio station.” 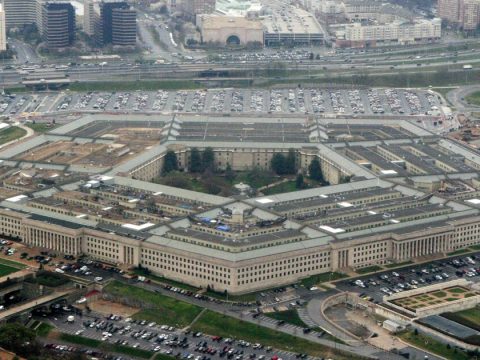 0 2
NYC Could Fire Around 3,000 City Employees Over Vaccine Mandate 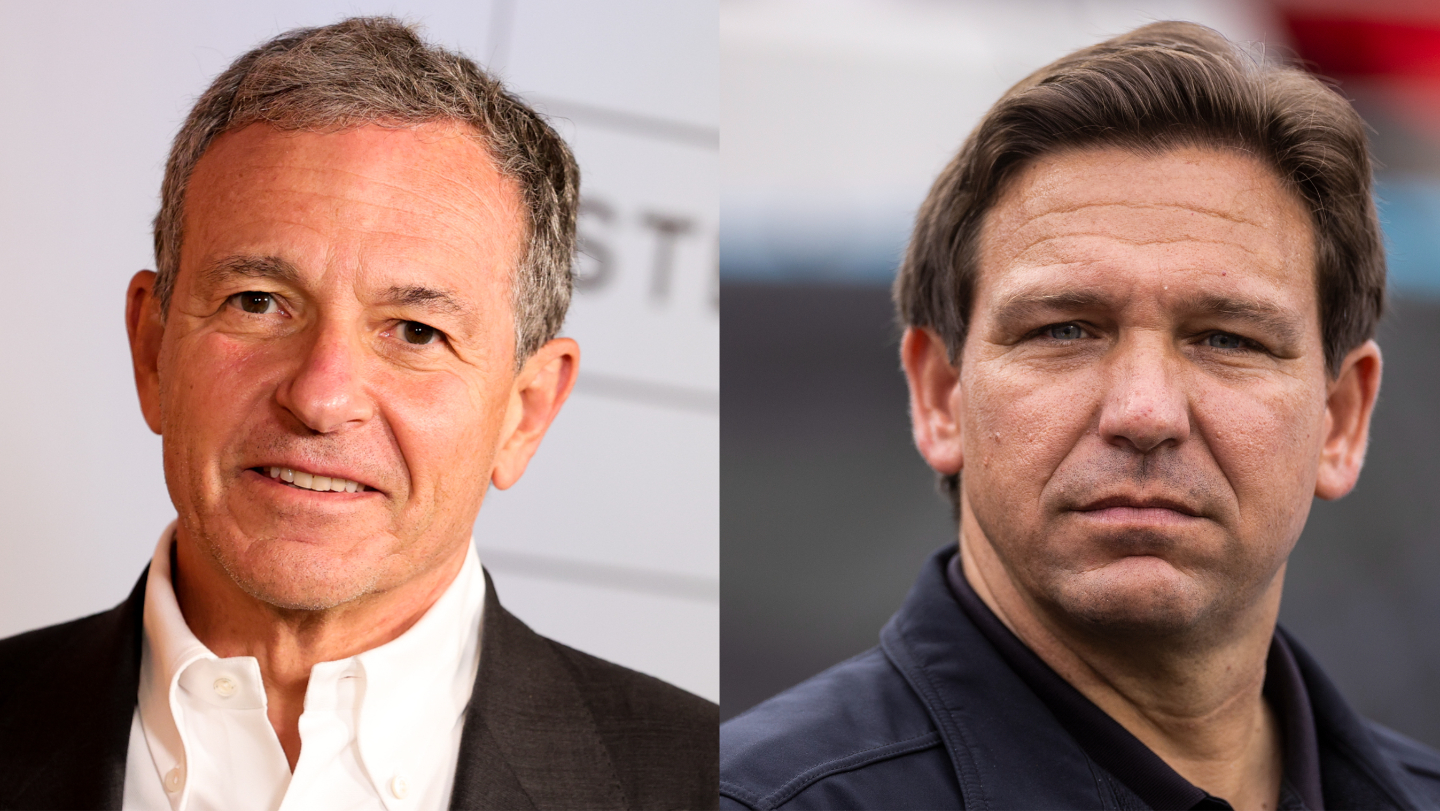