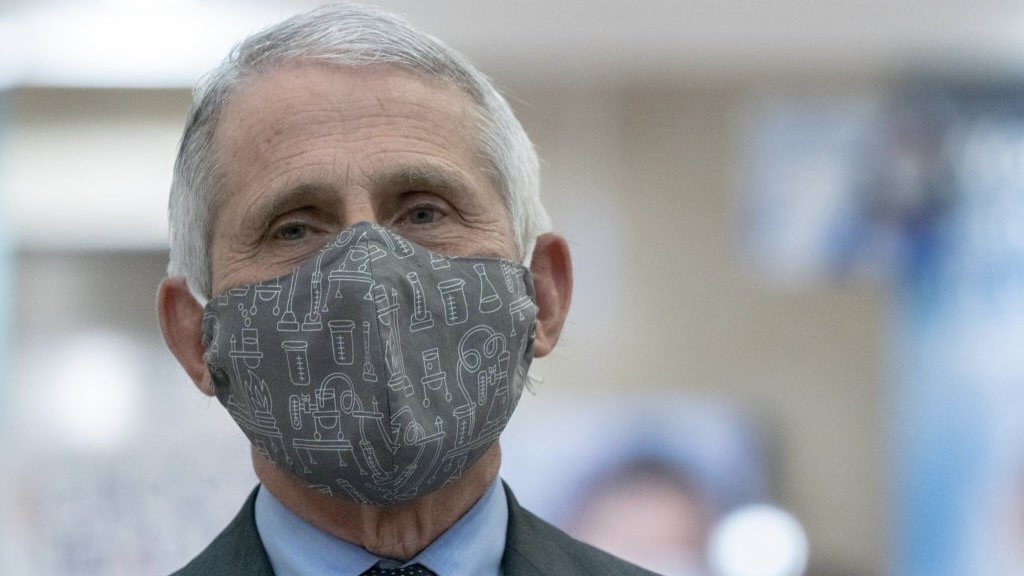 On CNN’s “State of the Union” episode on Sunday, Dr. Anthony Fauci, director of the U.S. National Institute of Allergy and Infectious Diseases, said that he supports vaccination mandates at the local level.

In an interview with host Jake Tapper, Fauci said that he doesn’t have an explanation for why people are not getting vaccinated.

“There’s no reason not to get vaccinated,” he said. “Why are we having red states and places in the South that are very highly ideological in one way not wanting to get vaccinations? Vaccinations have nothing to do with politics. It’s a public health issue. It doesn’t matter who you are.”

Tapper quoted the former health secretary under President Obama, Kathleen Sebelius, who recently said, “I’m trying to restrain myself, but I’ve kind of had it.” As The New York Times reported last week, she said that businesses and schools should be pushed to mandate the vaccine.

“You know, we’re going to tiptoe around mandates,” she said. “It’s like, come on. I’m kind of over that. I want to make sure that people I deal with don’t have it so I don’t transmit it to my granddaughter.”

Tapper went on to ask Fauci, “You know, people who are vaccinated have to wear masks on airplanes because airplanes don’t want to mandate that you have to be vaccinated to fly. I know you have been very clear that the government isn’t mandating vaccines, but do you think it’s generally a good idea for businesses or schools to require vaccinations?”

Fauci responded, “I have been of this opinion, and I remain of that opinion, that I do believe, at the local level, Jake, there should be more mandates. There really should be. We’re talking about a life-and-death situation. We have lost 600,000 Americans already, and we’re still losing more people.”

“There have been four million deaths worldwide. This is serious business. So, I am in favor of that,” he added, noting, “One of the things that will happen — and I think the hesitancy at the local level of doing mandates is because the vaccines have not been officially fully approved. But people need to understand that the amount of data right now that shows a high degree of effectiveness and a high degree of safety is more than we have ever seen with emergency use authorization.”

He continued, “So these vaccines are as good as officially approved with all the I’s dotted and the T’s crossed. It hasn’t been done yet because the FDA has to do certain things, but it’s as good as done.”

“So, people should really understand that. But they are waiting now until you get official approval before. And I think, when you do see the official approval, Jake, you are going to see a lot more mandates,” he said.

In May, Biden announced that he was setting a goal “for 70% of the U.S. adult population to have one vaccine shot and 160 million U.S. adults to be fully vaccinated by July 4,” per a White House fact sheet.

The U.S. still hasn’t met that goal with CDC data revealing that 67.7% of adults have gotten at least one dose of the vaccine and over 152 million Americans are fully vaccinated. 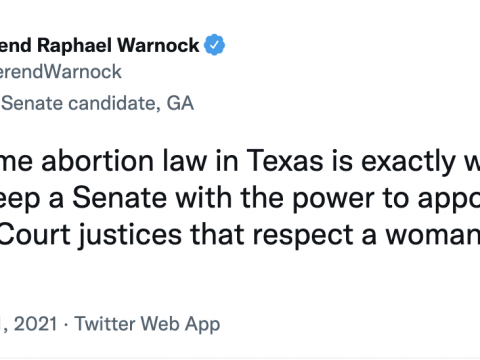