The former director of the Center for Disease Control and Prevention (CDC), who has long suspected the hypothesis that COVID-19 leaked from a Chinese laboratory, said that he believes White House adviser Anthony Fauci misled Congress about controversial gain-of-function research.

Dr. Robert Redfield asserted in a new interview that “everyone had to agree to the narrative” pushed by Fauci and other health officials that the virus came from a “wet market” in Wuhan in 2019 and not the Wuhan Institute of Virology. In an interview in early 2021 with CNN, Redfield, a longtime virologist, said the virus emerged from the lab, later sparking death threats against him and his family from prominent scientists.

And Fauci “may have overplayed his hand when he was so aggressive with Congress, saying that he was never involved in funding gain of function research,” said Redfield, referring to the controversial research to genetically alters an organism to enhance certain biological functions including transmissibility. “There’s too much evidence that’s just not true.”

During hearings, Fauci has clashed with several Republican lawmakers and namely, Sen. Rand Paul (R-Ky.) over whether his agency provided funding to a third-party group to carry out gain-of-function research at the Wuhan laboratory.

In 2021, Fauci told a congressional panel that the National Institutes of Health did not provide money to researchers in Wuhan. However, documents released later that year revealed the agency funded gain-of-function research in China on bat coronaviruses.

“Yes, he clearly misled Congress,” Redfield said. “And then he went over the top taking on Rand Paul and others in an offensive way for a public servant. Tony and I are friends, but we don’t agree on this 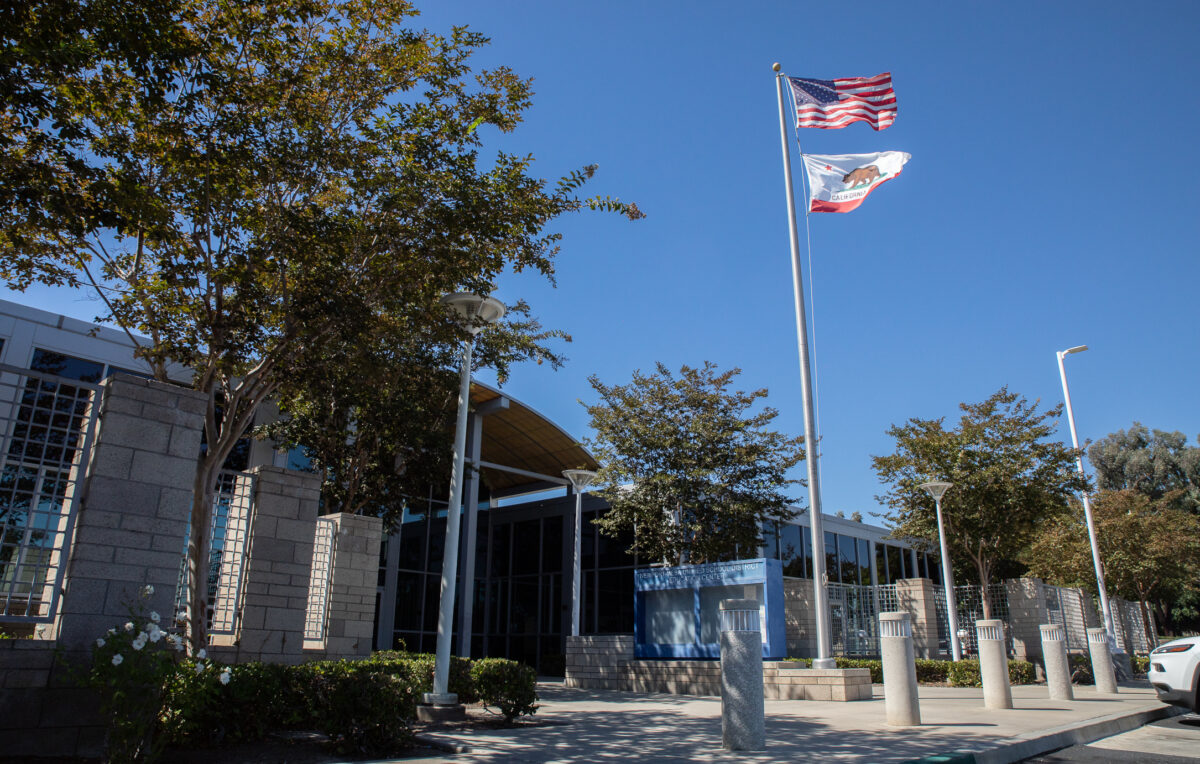 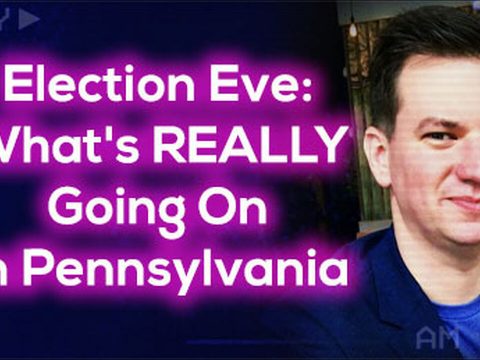