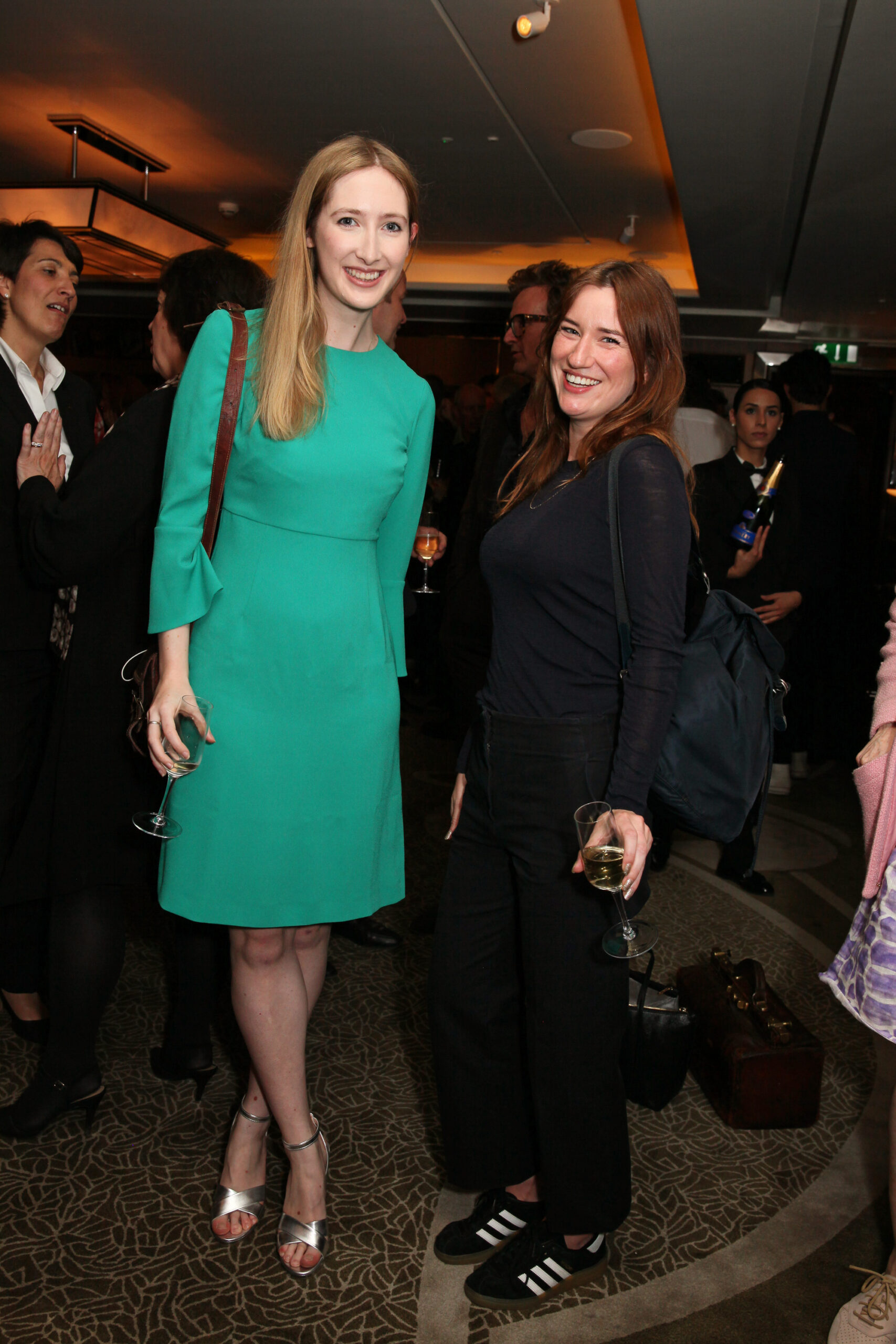 A British fashion journalist faced a storm of outrage Thursday after suggesting that children should be watching “entry-level” pornography.

She later tried to walk back the idea entirely, saying it “obviously wasn’t an actual solution, but it is a real problem. Everyone take a deep breath.”

As the furor grew, Gill deleted the first two tweets and pled with those sharing screenshots of her comment to stop.  “Apropos of nothing I really think if someone quickly deletes a tweet, it shouldn’t be screenshotted and shared like… just let it die, you know? no? no one else agree?” she said.

The New York Times defended the counselor, saying, “While parents may not want to believe that their teenagers are viewing pornography, many of them probably are, on purpose or by accident.” The story then went to argue that such pornography education provides teens a way to “critically assess what they see on the screen” and “deconstruct implicit gender roles.”

The outlet promoted the report on social media by focusing on the parents’ response rather than the school’s actions. “Pornography literacy classes are supposed to teach students how to critically assess what they see on the screen,” the Times Twitter account posted. “But when a sex-positive educator taught her curriculum at two elite New York City schools recently, some parents were outraged.”

0 6
Fed’s Powell to speak on Aug. 26 at Jackson Hole conference 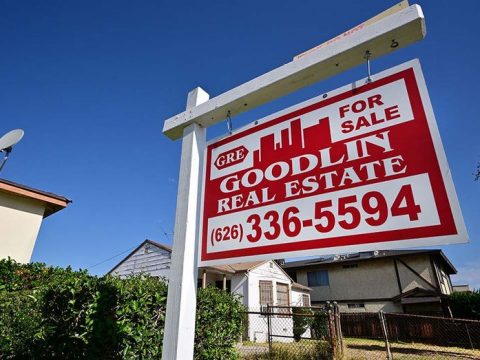