John Sullivan, a noted leftist leader from Utah, stormed the US Capitol with fellow activists on Wednesday.
John Sullivan is a Black Lives Matter goon from Utah who was flown into DC during the planned “Stop the Steal” rally.

In August John Sullivan threatened to “rip President Trump from the White House” during violence in Washington DC. Sullivan was flown to DC for the protests.

From our earlier report:

“We About to Go Get that MotherF***er! – It’s Time for Revolution!” – VIDEO – BLM Threatens to Rip President Trump from White House

Yesterday Sullivan stormed the US Capitol. He was near Ashli Babbit when she was killed by Capitol police.

Meet BLM criminal John Sullivan was arrested for threats and violence against conservatives in Utah!

John was interviewed on CNN about the film he took inside the CAPITOL of Ashli Babbit lying in a pool of blood dying – WHY was he there?

On Friday investigative journalist Millie Weaver ran into John Sullivan in Washington DC. She overheard him say he was not being charged.

Just ran into John Sullivan the suspected BLM activist that was amongst the protesters that stormed the Capitol and was arrested yesterday. He appears to have been released!

In a phone call he can be heard saying that “no he’s not being charged”. pic.twitter.com/ZM11JpYk3J

John Sullivan organized a BLM-Antifa action at the Washington Memorial on Wednesday, January 6th — then he was seen storming the US Capitol!
How many of his Antifa buddies were with him?

Notice he organized BLM/Antifa to storm the Capitol on the 6th later then “catch and released” pic.twitter.com/0MvK8AdIiY

The post Far Left Activist John Sullivan from Utah Who Was Arrested for Storming the US Capitol Is Released without Charges — Organized Antifa Event in Area at Same Time as “Stop the Steal” Rally! appeared first on The Gateway Pundit. 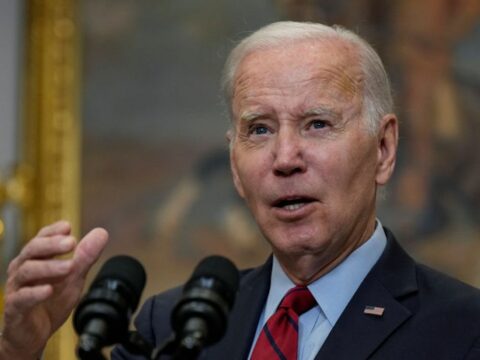 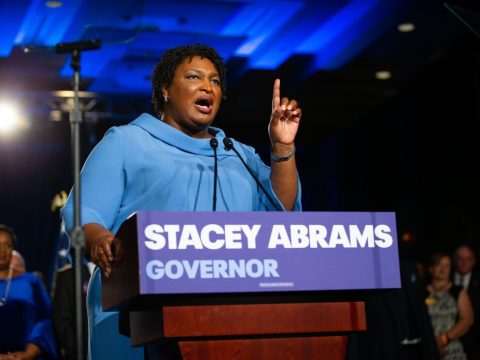