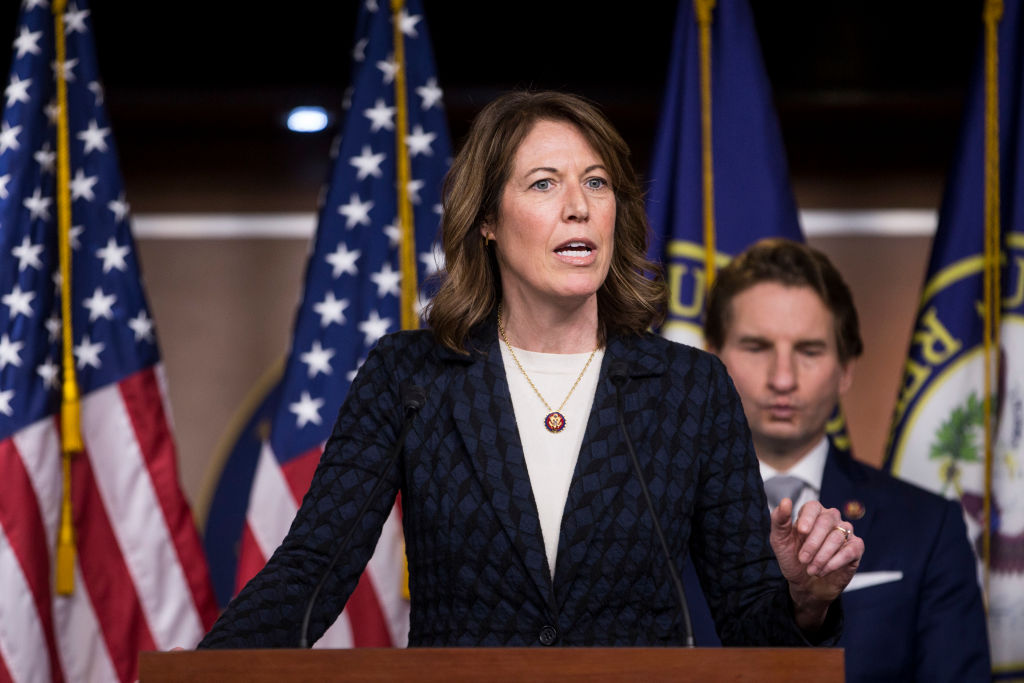 Democrats continue to deny the realities of inflation as millions of Americans see the cost of food and other necessary items skyrocket.

Rep. Cindy Axne (D-IA) was asked about inflation at a campaign stop in early July, and according to Real Clear Politics’ Susan Crabtree, the question left the congresswoman nervous.

The constituent asked: “I just wanted to ask, are you concerned about the rising gas prices and the rise in the cost of consumer goods here in Iowa and in America?”

“You know what, here’s the deal: They’re comparing costs against last year,” she said. “I’d say that we’ve had a few things increase because we were in the middle of COVID, so no, I’m not concerned about false advertisement.”

Just before this exchange took place, Crabtree reported, Republicans ran an extensive digital media campaign over the July 4th holiday weekend. The ads targeted Axne and 10 other vulnerable Democratic congressmen, blaming them for the rising costs of “burgers, buns, propane and gas.”

“This year, your Fourth of July is more expensive because Democrats’ harmful economic policies are making everyday goods cost more,” the ad said. It also urged viewers to call Axne or one of the other Democrats and tell them “We can’t afford this.”

Two days after the ads ran, Axne told a Des Moines television station that “We’re not even remotely close to a point to say that we’re at rising inflation.”

Axne instead argued that American should “wait ’til we have an actual, an expert, who says that’s what’s happening. … Right now, we’ve been able to, you know, keep inflation from being a big issue.”

Other Democrats have also tried to downplay inflation, as Crabtree noted. President Joe Biden recently claimed: “The overwhelming consensus is it’s going to pop up and little bit and then go back down.” Democratic Congressional Campaign Committee chairman Rep. Sean Maloney (D-NY) also tried to dismiss concerns about inflation, comparing it to turning on the water after a pipe had frozen.

“You turn them back on for the first time — it coughs and spits a little bit,” he said in mid-July.

The problem with Democrats claiming inflation isn’t a big concern and is just temporary, is that the U.S. Department of Commerce’s Bureau of Economic Analysis recently released information showing a key inflation metric had risen to its highest level in 30 years. As The Daily Wire reported:

According to the Bureau of Economic Analysis, the Personal Consumption Expenditures Price Index — which the Federal Reserve uses as a key guide for monetary policy decisions — has risen 4% between June 2020 and June 2021.

Factoring out food and energy costs — which rose by 24.2% and 0.9% respectively — the metric saw a 3.5% increase, therefore reaching its highest level since July 1991.

Also, Federal Reserve Chairman Jerome Powell said last week that inflation “could turn out to be higher and more persistent than we expected.” 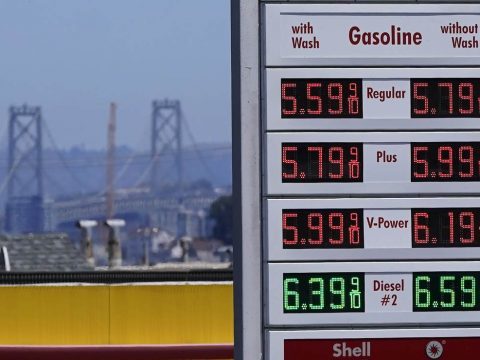 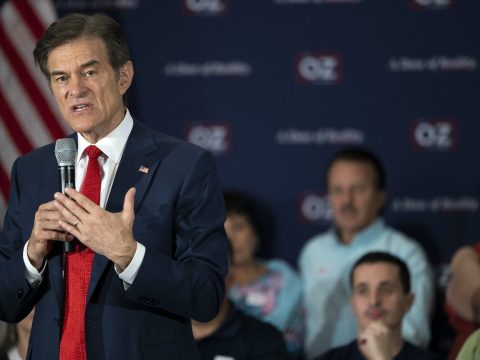