The photo was previously posted on Flickr, where the caption said it showed bull sharks in the Río Sirena river in Costa Rica. A spokesperson for the Iowa Department of Natural Resources denied the claim.

The Facebook post, which has been shared over 100 times, claims the two great white sharks were assumed to have swam 920 miles from the Gulf of Mexico up the Mississippi River near Davenport, Iowa, despite being salt-water creatures.

“Believed to have started as a mating couple, the two are assumed to have swam the 920 mile journey from the mouth of the Mississippi River that is connected to the Gulf Of Mexico,” the Facebook post reads, in part. “Officials in Davenport have contacted the Iowa Department of Natural Resources and will likely have a team in the river soon to capture the two lost sharks.”

The photo does not show two great white sharks in the Mississippi River. Through a reverse image search, Check Your Fact found the photo posted on Flickr in 2008 with a caption reading, “Bull Shark – Rio Sirena River Mouth.”The Río Sirena is located in Costa Rica.

Bull sharks can survive in brackish and even fresh water, according to Oceana. The Mississippi River is a freshwater river, making it highly unlikely for great white sharks, which, according to Smithsonian Magazine, prefer salt water, to swim in it for hundreds of miles.

“I have never heard of a white shark in the Mississippi,” Neil Hammerschlag, director of the Shark Research & Conservation at the University of Miami, said in an email to Check Your Fact. (RELATED: Does This Image Show Sharks Swimming In A Pennsylvania Mall?)

Furthermore, the post claims the Iowa Department of Natural Resources (DNR) was contacted to deal with the lost sharks. A spokesperson for the Iowa DNR confirmed in an email to Check Your Fact, “The report of great white sharks in the Mississippi this far north is false.”

Similar claims have been circulating online for years, though the supposed location of the sharks vary. The text in the Facebook post matches an article posted by the website Breaking N. The “About” section of the website states, “These are humorous stories, fantasy, fictional, that should not be seriously taken or as a source of information.” 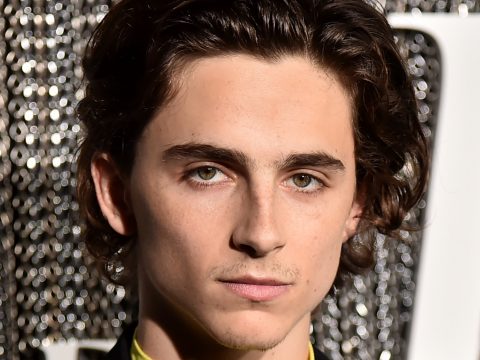 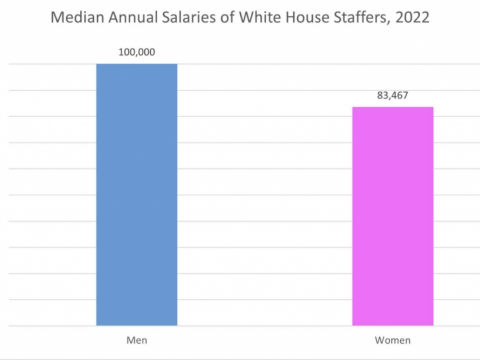