There is no evidence the video was created, published or shared by Trump’s team. Trump has not recently announced a campaign for political office.

The video, which was shared on TikTok on Nov. 7, appears to show several scenes from life in a small American town, including shots of a school and construction workers at a job site. A young narrator speaks throughout the clip.

“Because we are not known for who we are, we hope to be known for what we do,” says the narrator. “What we build. This thing we’ve assembled, it has a chance to be remembered. No, we are not famous, but we are incredible. And we make incredible things.”

As the narrator makes this last comment, the video pans to an aerial shot of a large wall resembling the one along the U.S.-Mexico border, suggesting the “thing” referenced by the narrator is the border wall. The next scene shows a graphic that resembles Trump’s 2020 presidential campaign logo but instead reads, “Trump Revival.”

Trump promoted building a wall along the U.S. southern border during his 2016 presidential campaign, according to BBC News. Over 400 miles of barriers were built there during his presidency, the outlet reported. (RELATED: Is Joe Biden’s Recent 39% Approval Rating Lower Than Donald Trump’s Ever Was?)

Text visible at the beginning of the TikTok alleges the video was released by the “Trump Campaign,” but there is no evidence it is affiliated with Trump or his team. It does not appear on his office‘s website or on donaldjtrump.com, which was previously used by his 2016 and 2020 campaigns. Margo Martin, a Trump spokesperson, confirmed in an email to Check Your Fact that the video was not produced or released by the former president’s team.

It should also be noted that while there is widespread speculation that Trump will run for president in 2024, he has not announced any such plans yet. In a Fox News interview detailed on Nov. 8, he said he was unlikely to reveal if he would run in 2024 until after the 2022 midterm elections. As such, he does not currently have a “campaign.”

An internet search reveals the majority of the video is actually part of a commercial that Kia, an automobile manufacturer based in South Korea, aired during Super Bowl LIII in 2019. The commercial advertises the company’s Telluride SUV. At no point does it mention Trump or show the border wall.

The brief clip showing the border wall appears to have been pulled from a 2017 promotional film commissioned by 84 Lumber, an American building materials supplier. The film tells the story of an immigrant mother and her daughter traveling to the U.S. At one point, it shows the same aerial view of the border wall included in the TikTok video.

All copyrights and legal uses attributed to content are located at the article origination: © Daily Caller, FACT CHECK: Was This Video Released By Donald Trump’s Campaign? 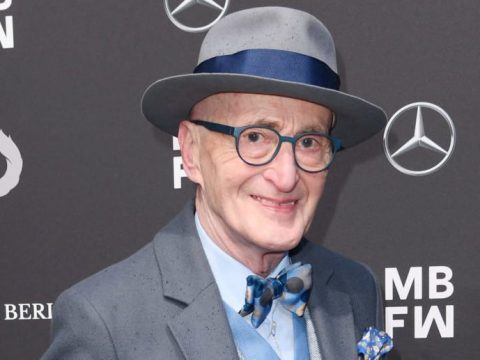 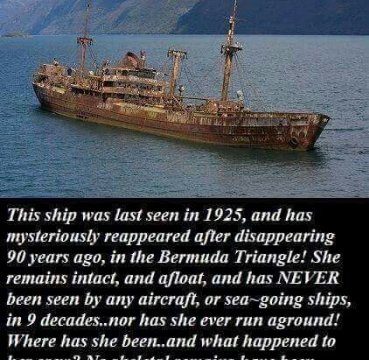 0 254
FACT CHECK: No, This Photo Does Not Show A Ship That Disappeared In The Bermuda Triangle For 90 Years 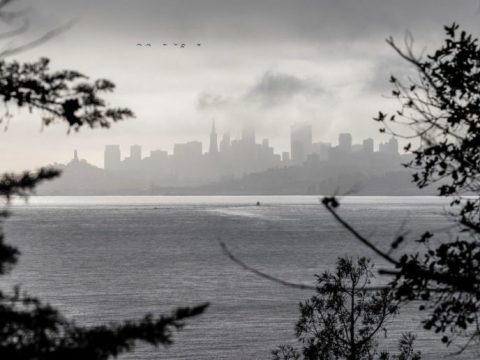 0 210
FACT CHECK: No, Delta Force Did Not Raid An Adrenochrome Warehouse in San Francisco 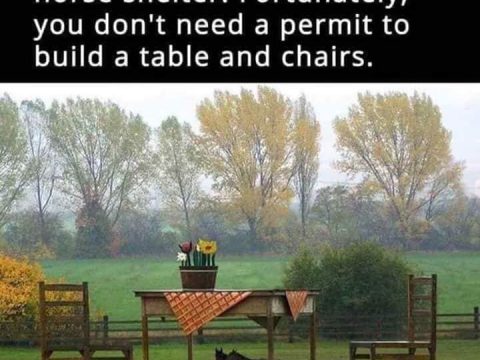