An image shared on Instagram allegedly shows a CNN chyron that reads, “Ocasio-Cortez says she feared being raped during Ukraine invasion.”

The chyron has been digitally edited. A CNN spokesperson confirmed the image is fake.

Over 2 million Ukrainians have fled the country since the Russian invasion began Feb. 24, according to NBC News. The situation is being described as the “worst refugee crisis in Europe since World War II,” the outlet reports.

Now, an Instagram image appears to show a CNN interview with New York Democratic Rep. Alexandria Ocasio-Cortez, where she apparently shared her thoughts on the invasion of Ukraine. The post, which has garnered over 850 likes, showcases a CNN chyron that reads, “Ocasio-Cortez says she feared being raped during Ukraine invasion.”

The screengrab has been digitally edited. A reverse image search revealed the screengrab of Ocasio-Cortez is from a CNN interview conducted in August 2021. The interview is part of a series titled, “Being AOC,” with one episode featuring the New York lawmaker’s recollection of her feelings during the Jan. 6 insurrection.

Though the interview does not feature a CNN chyron, the headline written beside the video reads, “Alexandria Ocasio-Cortez reveals she feared being raped during insurrection.” CNN host Dana Bash had asked Ocasio-Cortez whether she felt as if she was going to be raped during the Jan. 6, 2021 riot to which Ocasio-Cortez replied, “Yeah. Yeah I thought I was.”

In an emailed statement to Check Your Fact, Senior Director of CNN Communications Bridget Leininger confirmed, “This framegrab is doctored by someone else.” (RELATED: Did CNN Lie About The First American Being Killed In The War Between Ukraine And Russia?)

CNN has repeatedly been the subject of false headlines and chyrons. Check Your Fact previously debunked other alleged CNN chyrons, including one that reported on Russian President Vladimir Putin’s threats against India and another about his alleged promise to invade Ukraine after President Joe Biden sent weapons to the country.

All copyrights and legal uses attributed to content are located at the article origination: Off the Press, FACT CHECK: Viral Image Of CNN Interview With Alexandria Ocasio-Cortez Is Altered 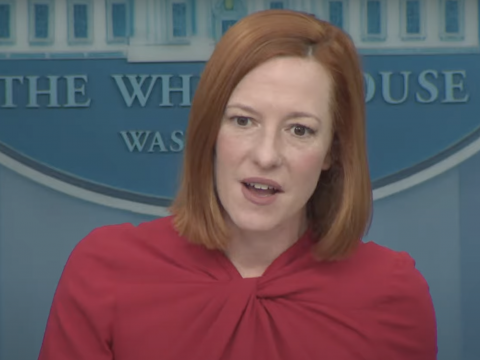 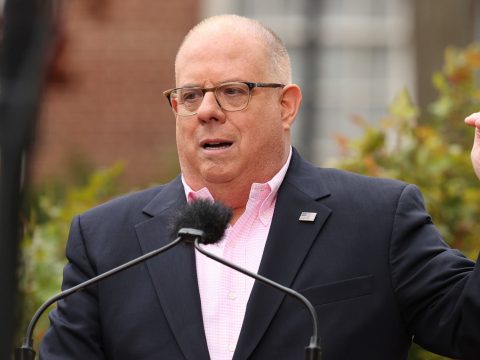 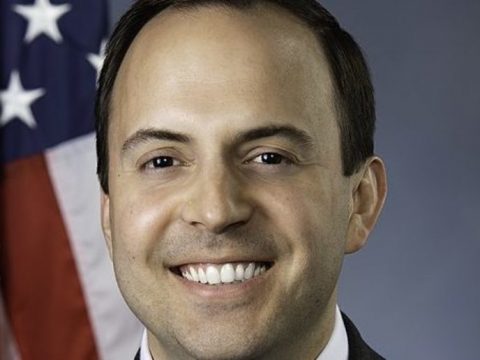