A viral Instagram post claims Halyna Hutchins, the cinematographer shot on the set of the film “Rust,” was working on an upcoming documentary about Hollywood pedophile rings.

There is no evidence Hutchins was involved in any documentary about pedophile rings. The article comes from a self-proclaimed “prank news website.”

On Oct. 21, Hutchins died after a prop gun held by actor Alec Baldwin discharged on the set of the film “Rust” in New  Mexico, according to The New York Times. The film’s director, Joel Souza, was also wounded in the incident, the outlet reported.

In the wake of the fatal incident, a screen grab of what appears to be an Oct. 24 news article claiming that Hutchins was working on an upcoming documentary about Hollywood pedophile rings began to gain traction on social media. “Funny how ‘certain people’ die ‘mysteriously’… Coincidences everywhere you turn, right?” reads the caption of one Instagram post featuring the screen grab.

The headline appears to be connected to QAnon, a baseless conspiracy theory that, according to the Wall Street Journal, posits former President Donald Trump is fighting a “deep state” cabal of Satan-worshipping pedophiles in politics, business and Hollywood. There is, however, no evidence Hutchins was involved with such a documentary.

Check Your Fact didn’t find any credible news reports about Hutchins being involved in a future documentary about Hollywood pedophiles. Hutchins also hadn’t posted about a project to that effect on her Facebook or Instagram accounts. (RELATED: FACT CHECK: Did Fox News Report Alec Baldwin Was Ranting About Trump When He Shot His Co-Worker?)

A keyword search revealed the screen grabbed article was first published by World Grey News, a self-proclaimed “prank news website.” The site’s “About” page explains the “purpose of this website is fun. It should be used for joking with your friends.” The Instagram post includes no mention of the article’s satirical origins.

Check Your Fact reached out to Hutchins’ feature and television agent for comment and will update this piece if a response is provided.

All copyrights and legal uses attributed to content are located at the article origination: Off the Press, FACT CHECK: Viral Image Claims Halyna Hutchins Was Working On An Upcoming Documentary About Hollywood Pedophile Rings 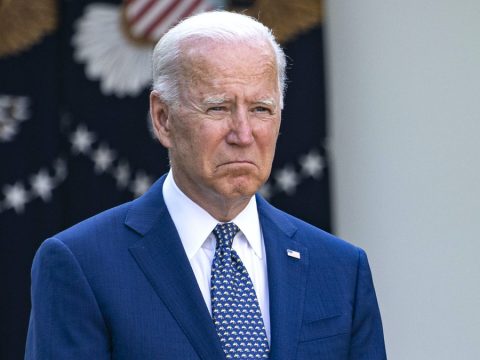 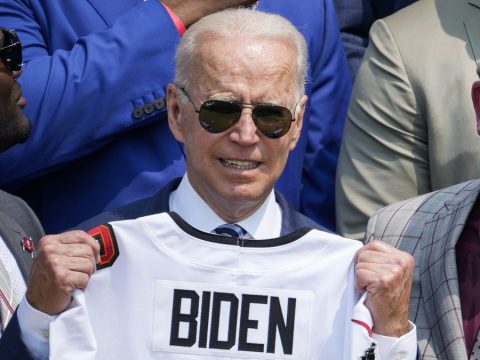 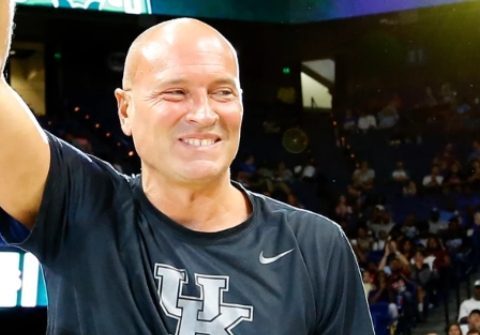