An image shared on Instagram claims actor Dwayne “The Rock” Johnson was arrested for having child pornography.

There is no evidence Johnson was arrested for having child pornography. The picture of him being led by a law enforcement officer comes from the movie “Central Intelligence.”

The claim that police arrested Johnson, known for his roles in films such as “Moana” and “Jumanji: Welcome to the Jungle,” for possession of child pornography has circulated on social media recently. This particular June 15 post features what appears to be a screen grab of a tweet featuring a photo of Johnson allegedly being taken into custody for the charge.

There is, however, no evidence Johnson was recently arrested for possessing child pornography. The arrest of the “Jumanji” actor for such a crime would likely prompt widespread media coverage, yet none could be found.

Despite the image attributing the information to CNN, a search of the outlet’s website did not show any articles about Johnson supposedly being arrested for child pornography. The video-clip editing service Grabien doesn’t have any instances of CNN reporting it on-air.

Johnson has also been active on social media since June 15. On Wednesday, he shared an image on Instagram of an upcoming People Magazine cover featuring him. He also quote-tweeted a People Magazine tweet about the outlet’s upcoming issue, saying in part, “Appreciate you @people for choosing this big, brown, bald, tattooed T-Rex for your cover.”

Check Your Fact conducted a reverse image search and found that the photo of him allegedly being arrested actually comes from the 2016 movie “Central Intelligence.” Johnson shared the picture of him in character on his Instagram account in July 2015.

Johnson can be seen wearing the same yellow shirt at several points in the trailer for “Central Intelligence” on YouTube.

The picture of Johnson’s “Central Intelligence” character being apprehended has previously been shared alongside allegations of the actor being arrested. In 2016, the fact-checking website Snopes debunked the claim that Johnson was arrested for importing human growth hormone into Australia.

All copyrights and legal uses attributed to content are located at the article origination: Off the Press, FACT CHECK: Viral Image Claims Dwayne ‘The Rock’ Johnson Was Arrested For Child Pornography 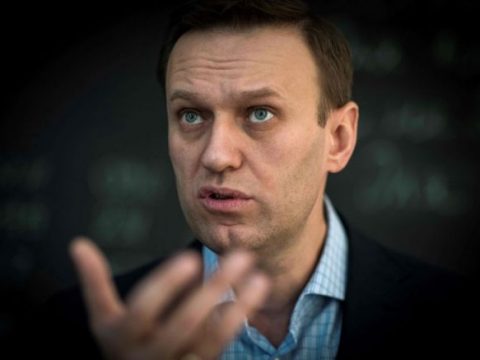 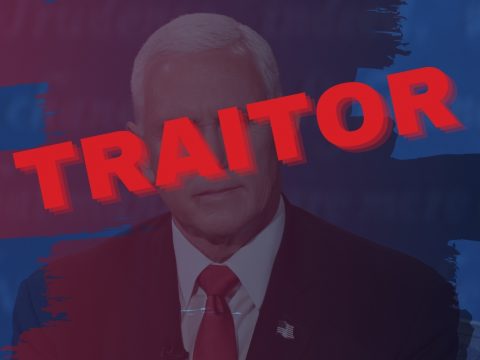 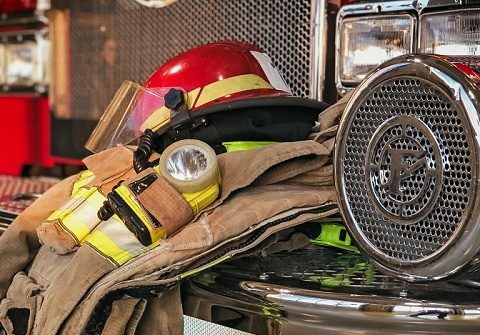 0 450
WATCH– Boy Hit by Car While Rescuing Sister Gets Surprise After Leaving Hospital: 'Kayden Is Our Hero' 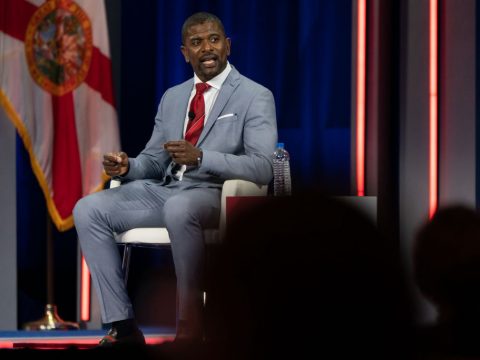