Wallace’s CNN+ show has not started yet. The claim stems from a satirical article.

CNN announced in a press release Dec. 12, the date Wallace hosted “Fox News Sunday” for the last time, that Wallace will be leading a new show on the CNN+ streaming service. On Dec. 27, a viral Facebook post alleged, “Chris Wallace’s first show on CNN received the lowest ratings in cable news history.”

Wallace’s CNN+ show has not yet started airing, contrary to the viral post’s claim. The CNN+ subscription streaming service itself is currently set to debut in the first quarter of 2022, according to a CNN press release. A search of CNN show transcripts also didn’t turn up any instances of Wallace making an appearance on CNN since his departure from Fox News.

The text of the inaccurate Facebook post is nearly identical to the headline of a satirical article published by Bustatroll.org. The website Bustatroll.org includes language on its “About Us” page clearly stating that it publishes “parody, satire, and tomfoolery” and that “everything on this website is fiction.”

CNN senior communications director Emily Kuhn told Check Your Fact via email Tuesday that the claim is “completely fabricated and ridiculous.” (RELATED: Did Fox News Change Its Accreditation From ‘News’ To ‘Entertainment’?)

“Chris’s show will launch with CNN+, the subscription streaming service, that is debuting later in Q1 2022. Since CNN+ is a streaming service, it will not have traditional ratings like linear television, so the post is false on multiple levels,” Kuhn said. “Chris has not appeared on CNN and won’t until 2022.” 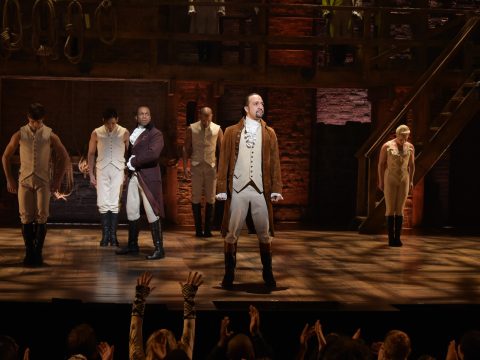 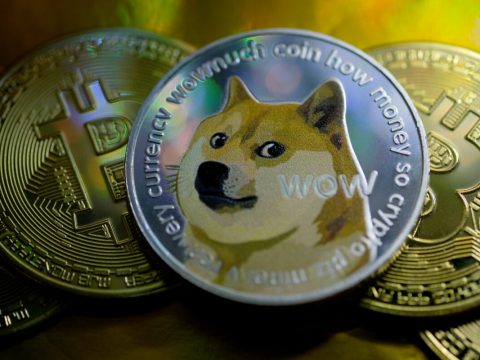 0 470
What Is Dogecoin? What You Need To Know About The Latest Viral Cryptocurrency 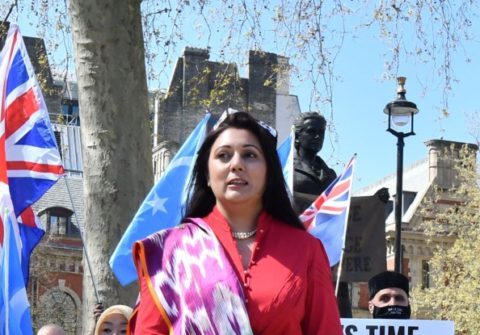 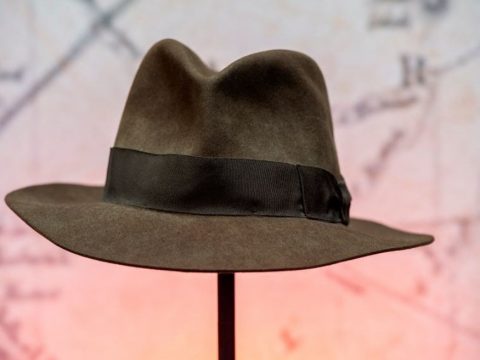