There is no evidence the couple is divorcing or is planning to split. They have been seen together recently.

Prince harry and Markle married in 2018 at a high-profile wedding held at St. George’s Chapel in the U.K., according to BBC News. The couple announced their split from the royal family in February 2021 and have since moved to California, CBS News reported.

The Facebook video, viewed over 38,000 times, claims Prince Harry and Markle “have finally signed the divorce papers,” citing a disagreement on where they should live. The video explains the claims in length, stating the Prince would return to the U.K. to resume royal duties while Markle would stay in the U.S.

The video characterizes Prince Harry as “homesick” while claiming he was “tightly controlled by Meghan” during their relationship. While the video states the claims are “just rumors in the media,” it cites unidentified experts as the source of the claims. (RELATED: Does This Photo Show Queen Elizabeth Bowing To Former Ethiopian Emperor Haile Selassie?)

The claims in the video are untrue. There are no news reports suggesting the pair have split or that they are planning to do so. Their official website and Instagram posts also do not mention any plans of separation or divorce. Likewise, no such mention of a split appears on the Royal family’s website or social media accounts.

Prince Harry and Markle were recently photographed together June 17 during a polo match in Santa Barbara, California, according to People Magazine. The pair also appeared at Queen Elizabeth II’s Platinum Jubilee in the U.K. June 3, Insider reported. Neither articles report on any tension or talks of divorce between the two.

Check Your Fact has reached out to Archewell, Prince Harry and Markle’s non-profit organization, for comment and will update this piece accordingly if a response is received.

All copyrights and legal uses attributed to content are located at the article origination: Daily Caller, FACT CHECK: Prince Harry And Duchess Meghan Did Not Divorce

0 9
FACT CHECK: Were The Georgia Guidestones Replaced With A Donald Trump Monument? 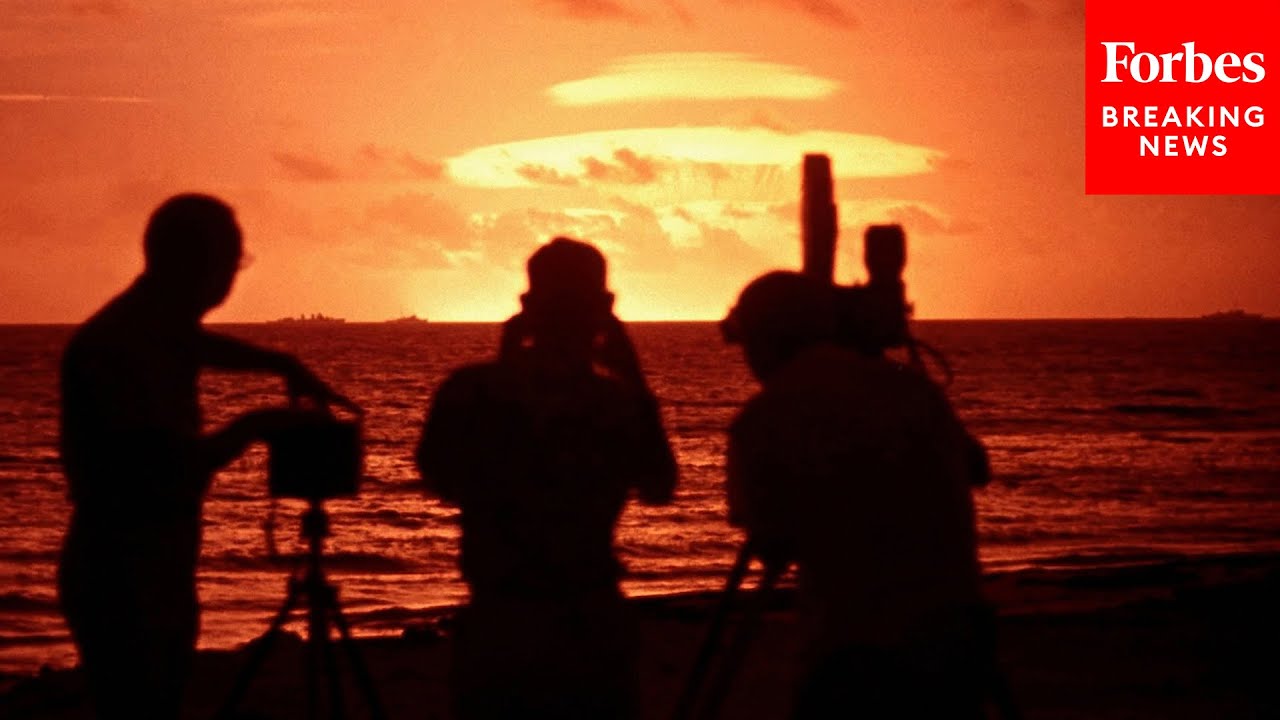 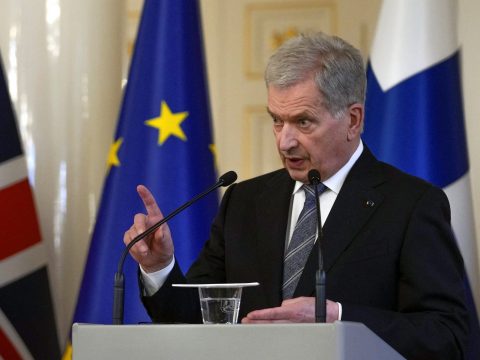