Home » FACT CHECK: No, Joe Biden Is Not Currently Being Impeached By The House Of Representatives

A video shared on Facebook claims that impeachment proceedings against President Joe Biden are underway.

No such proceedings are occurring in congress. All of the clips in the video are taken out of context.

Concerns regarding the president’s inability to effectively tackle multiple crises have prompted discussion about a potential removal from the 2024 presidential ticket, The New York Times reported.

“‘BIDEN IMPEACHMENT IN PROGRESS’ – Rand Paul Gets Up and EXPOSES Adam Schiff and Entire Democrats,” the post’s caption reads.

No such proceeding is taking place in either the House of Representatives or the Senate. The Congressional Record does not show any recent introduction of any articles of impeachment. There are no news reports suggesting the House or the Senate are currently discussing impeachment proceedings against Biden.

The first part of Paul speaking on the senate floor is from January 2021, in which he discussed the second impeachment of former President Donald Trump for his role in the Jan. 6 Capitol Hill riots. The clip at the end of the video shows him criticizing a nominee May 6 that was selected to serve on the Department of Homeland Security’s Disinformation Governance Board.

Cotton’s remarks were part of an exchange in October 2021 between himself and U.S. Attorney General Merrick Garland. The exchange was over a school board memo that sought to combat violence during those meetings at the time, according to The Associated Press.

Cruz’s remarks stem from a May 4 news conference held by Republican senators over concerns about the economy. Neither Cruz or any other senator called for Biden to be impeached at the time.

Cruz did recently warn, however, that Republicans would potentially seek to impeach Biden if they won the house in the upcoming midterms, according to The Texas Tribune.

This is not the first time false claims about an impeachment of Biden have appeared on social media. Check Your Fact previously debunked a claim from June 2021 suggesting he had been impeached over his alleged connections to COVID-19 vaccines imported from China.

All copyrights and legal uses attributed to content are located at the article origination: Daily Caller, FACT CHECK: No, Joe Biden Is Not Currently Being Impeached By The House Of Representatives 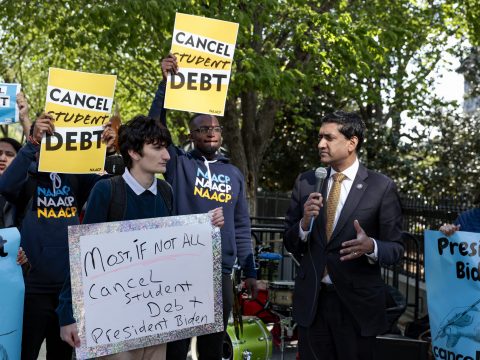 0 30
A Math Error Cost The Government Nearly $200 Billion On Student Loans. Here’s How 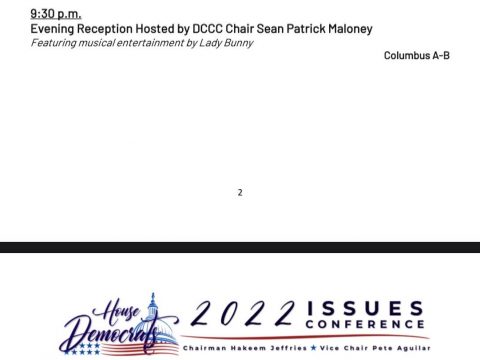 0 138
House Democrats To Host At Annual Retreat A Drag Queen Who Called Biden ‘Senile,’ Has History Of Trashing Democrats