A video shared on Facebook claims President Joe Biden and Vice President Kamala Harris have resigned and former President Donald Trump has been reinstated as president.

There is no evidence that Biden and Harris have resigned or that Trump has been reinstated as president.

The video, which has garnered over 14,000 views and over 590 likes on Facebook, is titled, “RESIGN HAS BEEN CONFIRMED TRUMP IS THE NEW PRESIDENT.” The content of the video offers no evidence to back up the claim and appears to have no connection to the title.

Neither Biden nor Harris mentions their alleged resignations on their verified Twitter accounts. As recently as June 8, Biden announced six new nominees for key positions in his administration, according to a White House press release. One day prior, Harris spoke at an event in Los Angeles where she was introduced as the vice president.

This is not the first time rumors have spread online about Biden and Harris resigning. Check Your Fact previously debunked a September 2021 claim that alleged the two agreed to resign from their positions and leave the White House. 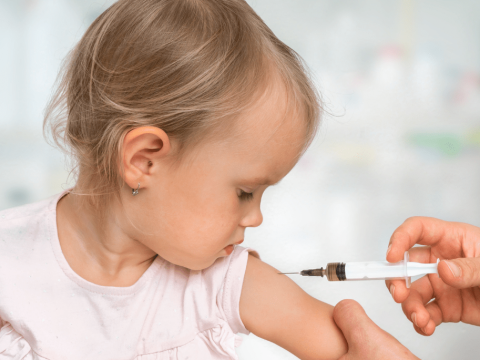