An image shared on Facebook claims actor Clint Eastwood remarked, “If you could reason with a democrat, there wouldn’t be any democrats.”

There is no record of Eastwood making such a statement. His lawyer confirmed the actor did not make the remark.

Eastwood, who is known for his right-wing political endorsements, backed Republican presidential candidates John McCain in 2008 and Mitt Romney in 2012, according to ABC News. An image shared on Facebook claims he once directly criticized Democrats.

The Facebook image features an image of the actor along with an alleged quote of his that reads, “If you could reason with a democrat, there wouldn’t be any democrats.” The statement has also been attributed to Eastwood on Twitter.

The quote is misattributed. Check Your Fact found no credible news reports about Eastwood making such a comment. Eastwood’s lawyer, Kevin Marks, told Check Your Fact in an email that the actor did not make the remark.

The purported quote may have originated with a social media account posing as Eastwood. Eastwood’s daughter Morgan Eastwood tweeted in 2016 about social media users impersonating her father, who is not on social media.

STOP POSING AS MY DAD EVERYONE KNOWS HE WOULD NOT KNOW HOW TO USE SOCIAL MEDIA https://t.co/TPX0dF5Dil

“STOP POSING AS MY DAD EVERYONE KNOWS HE WOULD NOT KNOW HOW TO USE SOCIAL MEDIA,” reads the tweet. (RELATED: ‘More Republicans Voted For The Civil Rights Act As A Percentage Than Democrats’)

Some iterations of the image shared on Facebook include a semi-transparent watermark in the bottom left-hand corner that indicates the image is satirical. 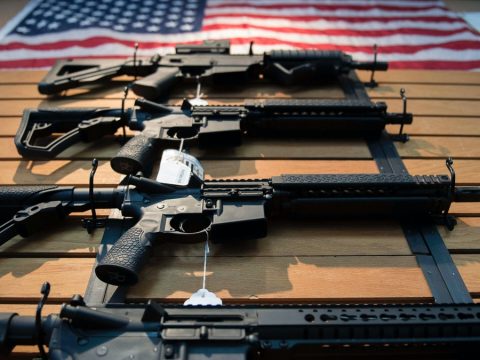 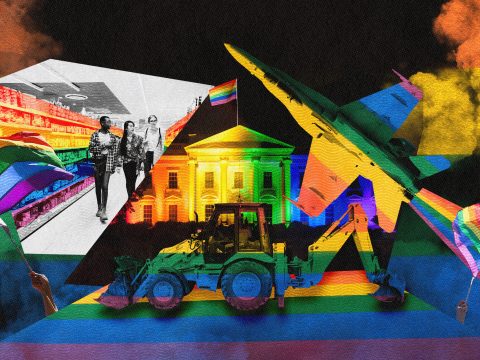