An image shared on Facebook claims to show a vintage advertisement advocating for young children and infants to drink soda products.

The advertisement is a digital fabrication. The artist who made the image confirmed the ad was satirical.

The Facebook image shows a supposed public notice from “The Soda Pop Board of America,” allegedly located in Chicago, that is reminiscent of 1950s magazine advertisements. A banner across the top of the image encourages early-age soda consumption for “a better start in life.”

“Laboratory tests over the last few years have proven that babies who start drinking soda during that early formative period have a higher chance of gaining acceptance and ‘fitting in’ during those awkward pre-teen and teen years, “the ad claims.

“You can trust The Soda Pop Board of America!” the Facebook post’s caption remarks. “Or maybe not.” (RELATED: Does This Image Show A Nazi-Themed Coca-Cola Ad From 1936?)

The advertisement is digitally fabricated. There is no news report suggesting an organization called “The Soda Pop Board of America” ever existed or endorsed such an ad. The Chicago City Clerk’s latest street guide does not show a street named “W. Hard Avenue,” which is the road the organization was listed at in the ad.

The image originated from Philadelphia-based artist R.J. White, who explained in a 2010 article on “The City Desk” website that the article was fake. He further clarified that the ad was made as a request from a LiveJournal user in 2002 and has since popped-up on the internet in false context from time to time.

This is not the first time a fake ad has been circulated on social media. Check Your Fact previously corrected an image in December 2021 that allegedly showed a genuine advertisement for Winston cigarettes that was marketed towards pregnant women.

All copyrights and legal uses attributed to content are located at the article origination: Daily Caller, FACT CHECK: Is This Advertisement Promoting Cola For Babies Real? 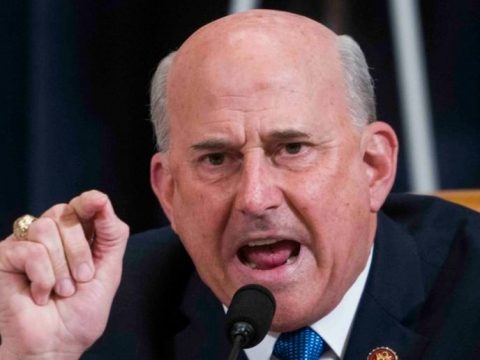 0 21
FACT CHECK: Did The Washington Post Publish An Article Calling For Joe Biden To Cancel The Midterms?

0 94
‘Obstructing Justice’: Report Reveals How Many Millions Soros Has Spent Getting Left-Wing Prosecutors Into Office